Alexandre Moratto’s sophomore film follows a young man who compromises his own sense of friendship and community to survive in an extreme situation. 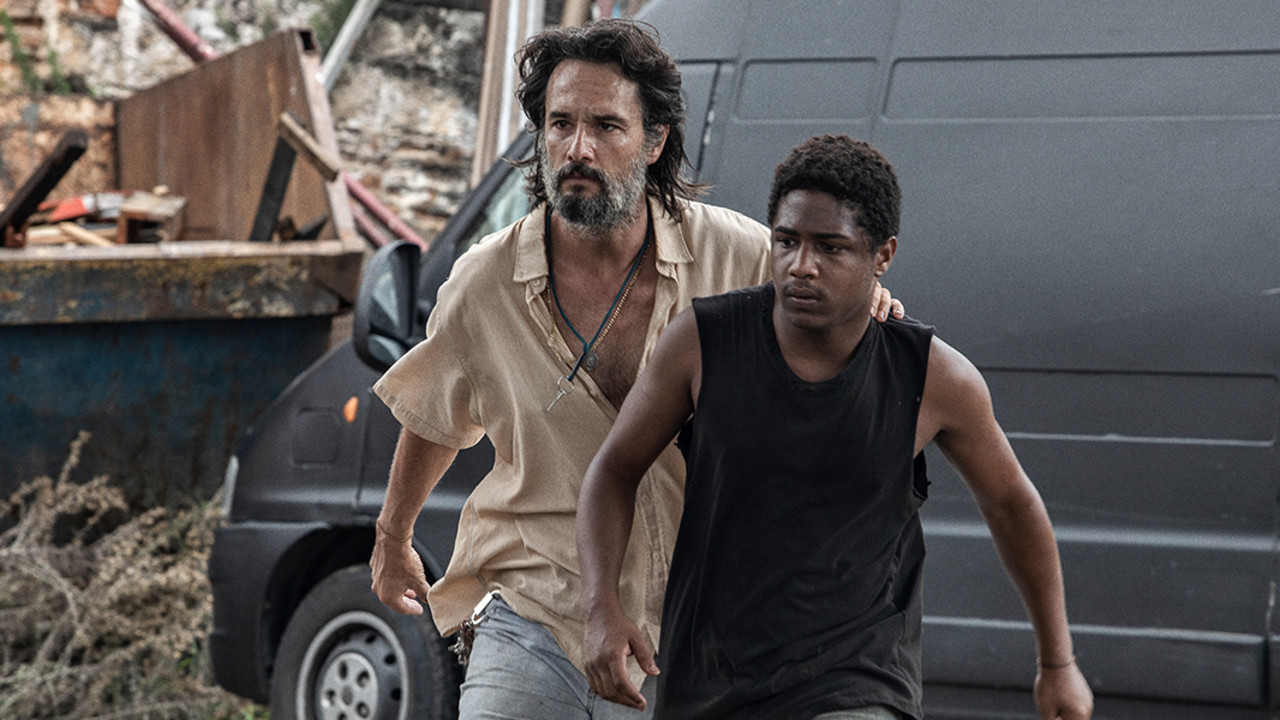 After the TIFF Next Wave Film Festival selection Socrates, director Alexandre Moratto and producer Fernando Meirelles return to TIFF with a compelling tale of modern-day indentured slavery in Brazil.

7 Prisoners follows a group of honest men from the countryside who think they are going to São Paulo for work but end up locked in a junkyard, where they are told they must work to pay off steep debts. The place functions like a prison; they are surveilled at gunpoint and their loved ones are threatened. One of the men, Mateus, tries to make a deal with the owner, Luca, saying he can increase productivity if Luca agrees to release them in six months. But it’s a slippery slope, and Mateus becomes the boss’s assistant in order to get ahead.

The heartbreaking story reflects on systemic oppression and corruption, and on how a person can compromise their own sense of friendship and community to survive in an extreme situation. It also depicts the smuggling and cruel exploitation of migrant workers. There are no winners here, as we discover that dire circumstances can make people alternately endearing and naive, or capable of physical and psychological violence. With a thriller touch and stellar performances by Rodrigo Santoro and Christian Malheiros, the film transcends the facile binary of good versus bad to create a sense of urgency about some of the world’s most blatant injustices.