This stirring debut feature by Manitoban filmmaker and artist Rhayne Vermette is a formally alluring examination of home by way of places and people. 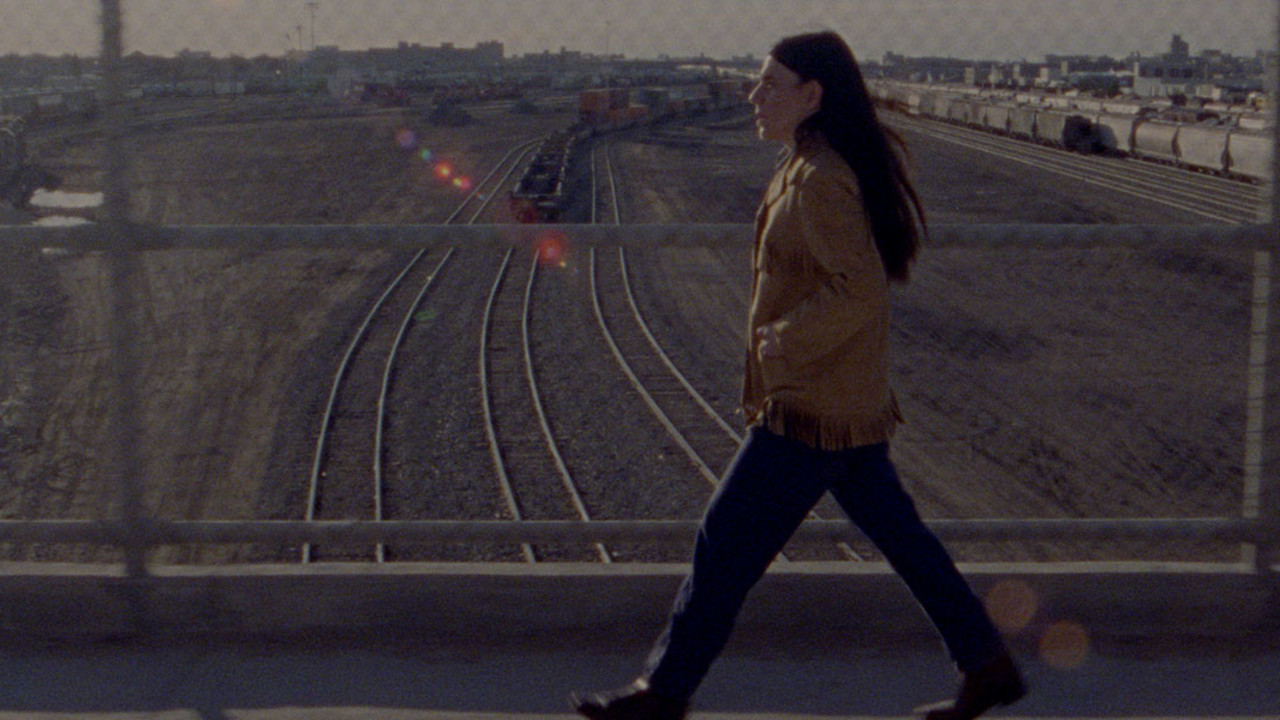 Set and shot in Treaty 1 territory, which today includes Winnipeg and the nearby town that lends the film its title, this stirring debut feature by Manitoban filmmaker and artist Rhayne Vermette is a deeply mysterious and alluring examination of home by way of places and people.

The first image of the film, and one that recurs throughout, is of a sombre, expansive prairie sky at dusk. Eerie and painterly, as is the rest of the film’s exceptionally striking use of 16mm, the skies are only one of several ghostly elements at play in Ste. Anne’s oblique, impressionistic narrative. The central revenant is Renée (Vermette), who returns to her young daughter Athene — now living with Renée’s brother Modeste and his wife — after an unexplained absence of several years. The reunion is fraught, not in the least due to Renée’s closely held secrets and obvious unease with the prospect of settling into a traditional role of mother or homesteader. The fragmentary (and at times fractious) nature of the dynamic is heightened by an approach that incorporates experimental diversions, as well as beguiling ambiguities and anachronisms that locate the film out of time.

With its profound sense of place and a dreamlike, collagist intensity (and echoes of Paris, Texas not too far off ), Ste. Anne confronts ideas of belonging, reclamation, and family with both intimacy and a near-hallucinatory pull toward visual abstraction.

Commissioned by the Indigenous-led COUSIN Collective and shot over 14 months, the film is a family affair in more ways than one, featuring members of the filmmaker’s family and expanded Métis community.