In an industrial town in the North Caucasus, a middle child struggles to escape the stifling grip of the family she both loves and rejects. 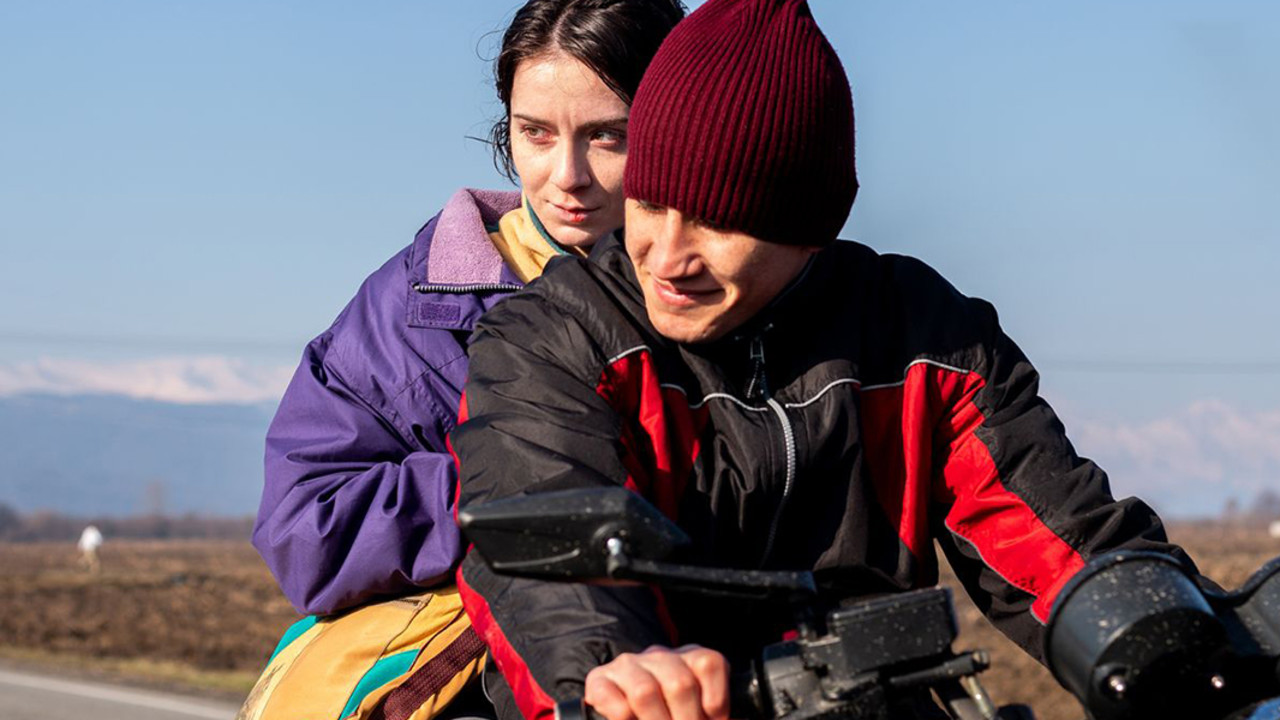 Nestled in the Caucasus Mountains, in the Republic of North Ossetia–Alania, Mizur is a desolate industrial town where Ada (Milana Aguzarova) is the second of three siblings. Their well-meaning but overprotective single father, Zaur (Alik Karaev), uprooted the family from the neighbouring town of Beslan after the 2004 school siege, where over 1,100 citizens were taken hostage by Chechen terrorists demanding Russia’s withdrawal from Chechnya and more than 330 hostages were killed — over half of them children. Just as President Vladimir Putin manipulated those horrific acts to further expand his power on a national scale, Zaur responded by firming his grip over his family, and specifically over Ada.

A survivor who still bears the psychological and physical scars of the attack, Ada is kept under lock and key. Whether it’s by marrying a local loser named Tamik (Arsen Khetagurov) or on the back of her older brother Akim’s motorcycle, she seeks any way out, so long as it’s immediate. As Ada is tormented by her internal clock counting down her days like a bomb, the traumatized family’s unhealed wounds are torn open once more.

Shot by Pavel Fomintsev, Unclenching The Fists — which won the Un Certain Regard Prize at this year’s Cannes Film Festival — is the claustrophobic second feature from co-writer and director Kira Kovalenko, who hails from the nearby Kabardino-Balkarian Republic. She co-wrote her first feature, Sofichka (2016), with Kantemir Balagov, who was at the Festival in 2019 with Beanpole.

Aguzarova’s on-point embodiment of Ada signals an emerging talent. Yet another force to be reckoned with, Kovalenko wields a seamless ability to braid emotion, urgency, and a hyperrealist story rooted in her country’s past and present, heralding her as the region’s most exciting filmmaker.