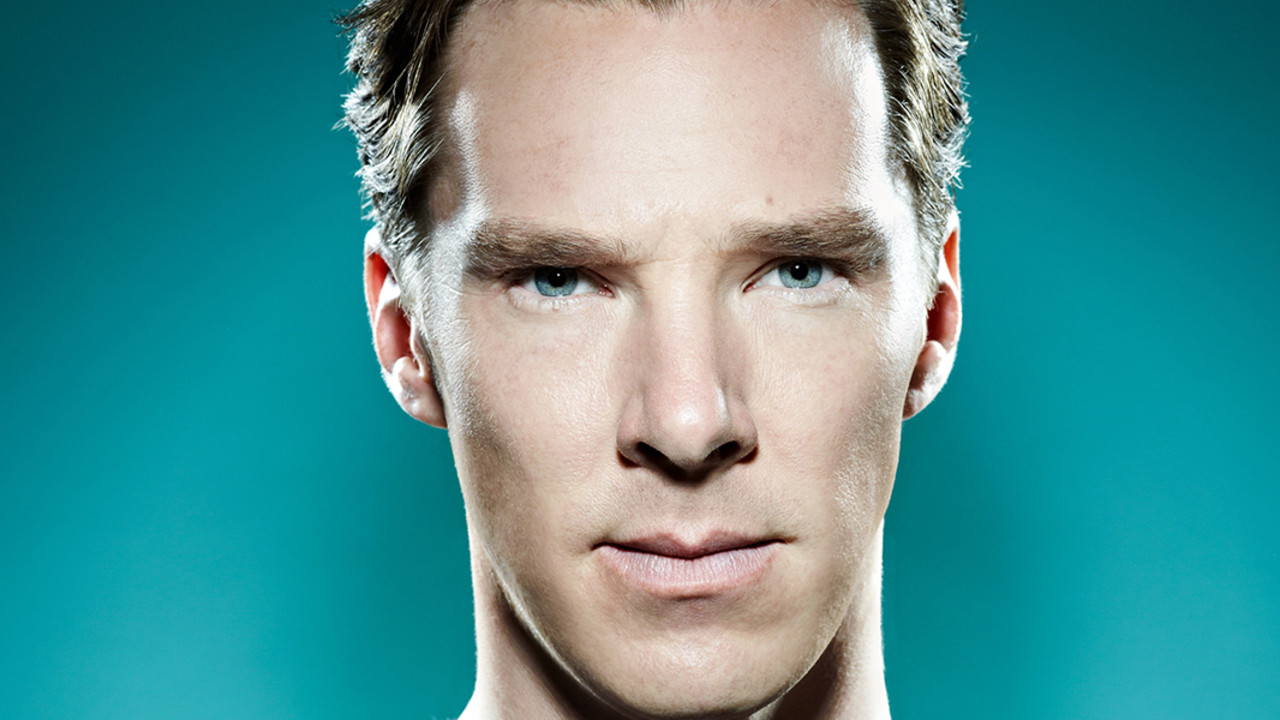 In Conversation With... Benedict Cumberbatch

Benedict Cumberbatch’s stage and screen oeuvre is breathtaking. Following the pop-culture phenomenon of Sherlock (2010–2017), he has sought out and put his stamp on some of the most challenging roles in film, television, and theatre. From the National Theatre’s blockbuster productions of Frankenstein (2011) and Hamlet (2015), to Marvel’s mind-bending Avenger Doctor Strange (2016– ), to his terrifyingly good voice and performance-capture work as Smaug and the Necromancer in The Hobbit films (2012–2014), Cumberbatch has time and again shown an incredible curiosity and versatility as a performer. He dazzled audiences with his portrayal of Alan Turing in the 2014 Festival selection The Imitation Game, for which he received an Academy Award nomination, and he more recently executive produced and starred in the award-winning limited television series Patrick Melrose (2018). He joins us to discuss his career, the difficulties and rewards of playing eccentric and conflicted characters, and his two films at this year’s Festival: Jane Campion’s The Power of the Dog and Will Sharpe’s The Electrical Life of Louis Wain.

This live digital event is accessible to audiences worldwide on TIFF Bell Digital Talks. TIFF Members have free access to the live event. The general public can purchase tickets here. Missed the event? A recording will be available for rent on digital TIFF Bell Lightbox for audiences in Canada within 48 hours.