The Canada–Ukraine Audiovisual Co-Production Treaty is now in effect, and some producers are already working on a project that will become the first official Canada–Ukraine co-production! Find out more about the Treaty from the Film Agencies’ executives, and hear first-hand from producers: what made them consider a co-production with Ukraine, how it’s been going so far, and when we can expect the film to premiere. 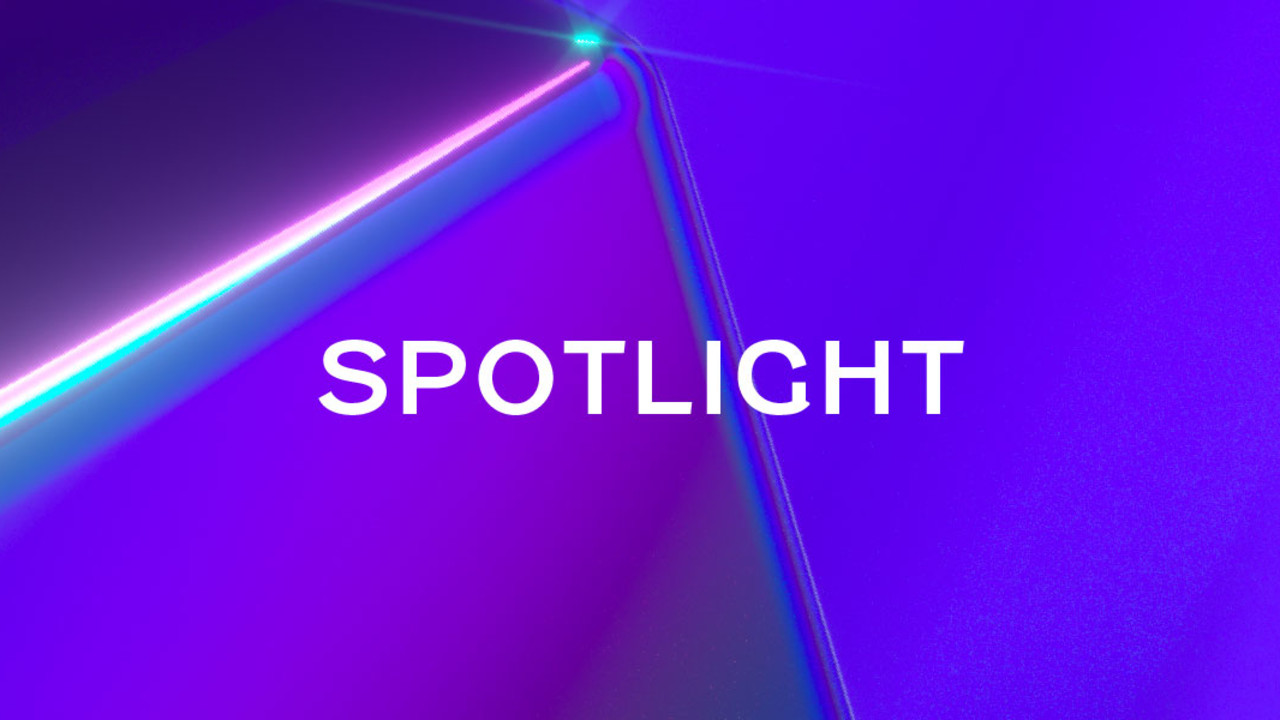