A woman rises through the ranks of the gang that smuggled her into New York City, in Evan Jackson Leong’s fact-based debut feature. 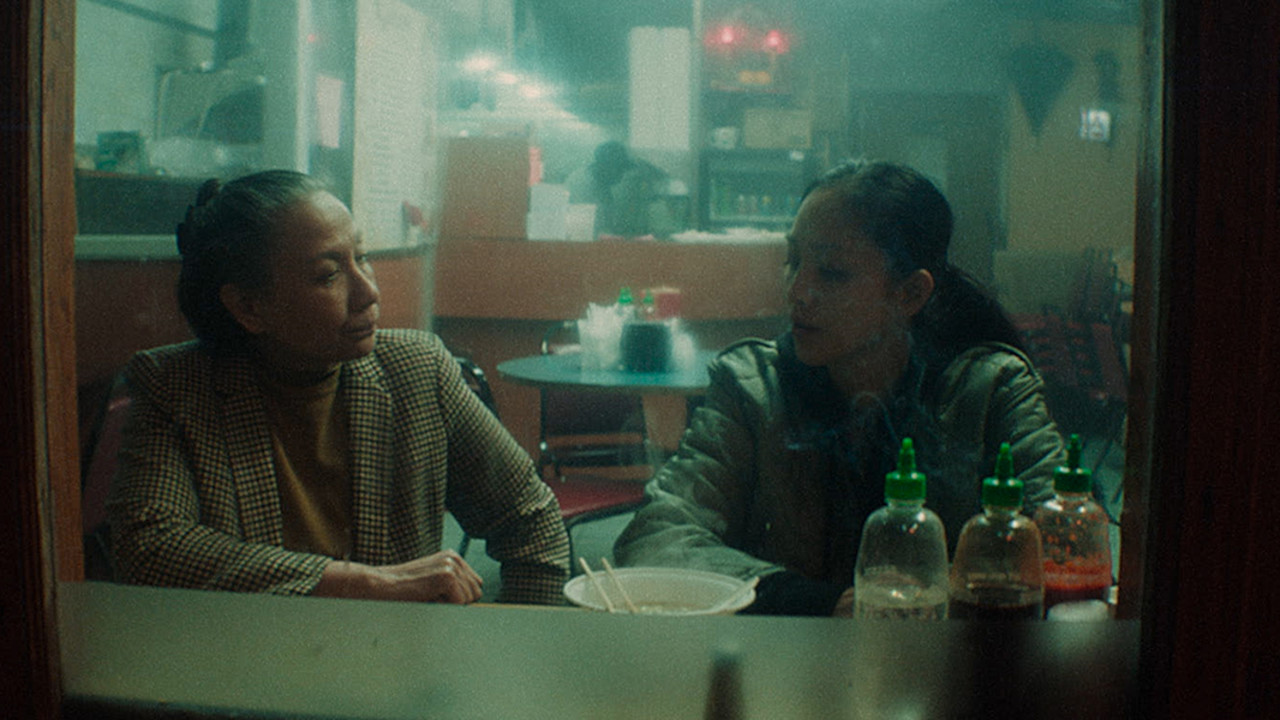 A decade-long labour of love for documentary filmmaker Evan Jackson Leong (Linsanity, 1040: Christianity in the New Asia), Snakehead is inspired by the real-life Cheng Chui Ping, a.k.a. Sister Ping, who ran one of the largest snakehead operations — gang-led human-smuggling rackets — for nearly 20 years before her arrest, as well as other ripped-from-the-headlines stories of human smuggling and organized crime in New York City’s Chinatown. Sister Tse (Shuya Chang) pays a snakehead to get her to New York City so she can search for her daughter, who was adopted by a Chinese American family while Tse was in prison. Uninterested in working at a massage parlour to pay back her astronomical smuggling debt, Sister Tse earns the respect of gang matriarch Dai Mah (Jade Wu) through her rebelliousness. Sister Tse quickly rises through the ranks, upsetting Dai Mah’s reckless but ambitious older son, Rambo (Sung Kang of Fast & Furious fame).

Chang delivers a fiercely confident breakout performance as Sister Tse; Wu plays Dai Mah as, in turns, maternal and menacing. They are master and protégé — will they navigate their criminal world of loyalty, betrayals, and violent reprisals as allies or adversaries?

Leong’s début feature offers timely, unflinching depictions of an underworld system of smugglers enabled by increasingly restrictive immigration policies. This investigation is filtered through the personal — shared confessions of hopes between the victims of the snakehead operations — and through moments of unexpected beauty, splashes of reds against desaturated hues and concrete, noir lighting, and lush slow-motion action. As Sister Tse becomes poised to take back everything she lost in her journey to the United States, the real power may lie in what she chooses to give away.