Hany Abu-Assad’s political and emotional thriller explores a dangerous clash between two women struggling to cope with life under occupation. 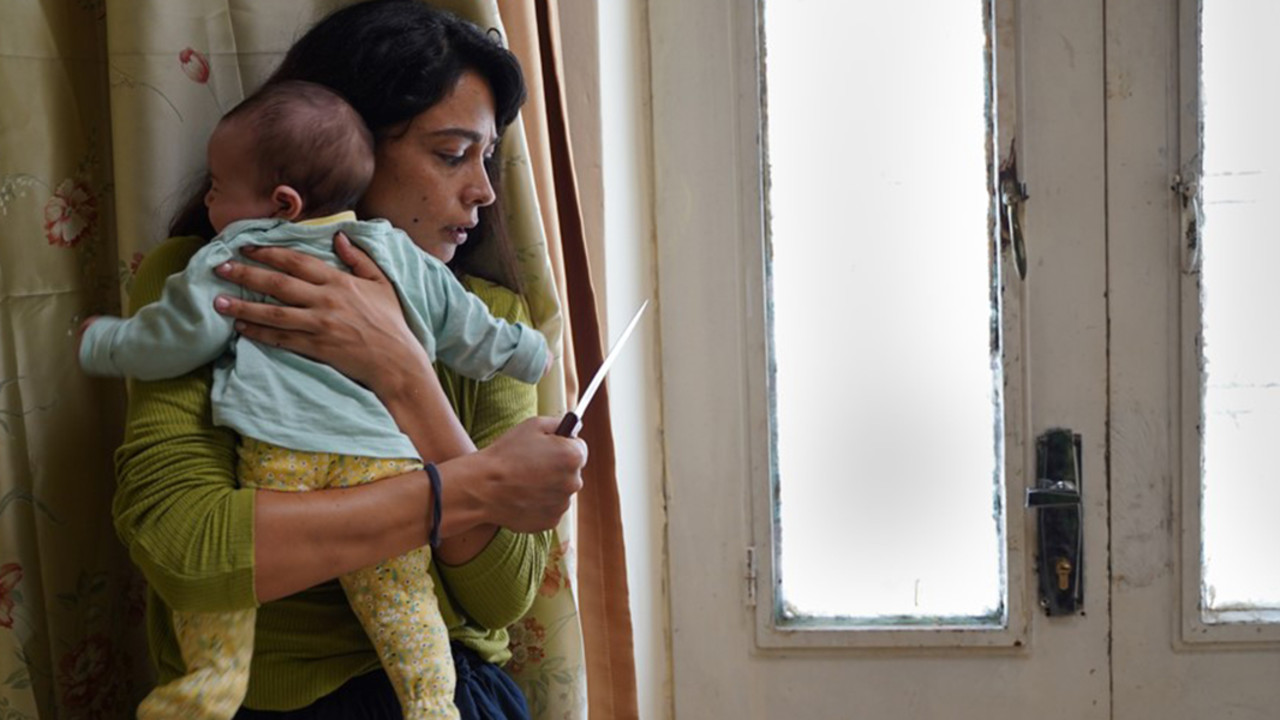 Palestinian filmmaker Hany Abu-Assad, whose films Paradise Now and Omar were both nominated for Oscars, continues to deliver hard-hitting stories from the moral frontline. In Huda’s Salon, that line is located in “Bethlehem, West Bank, Occupied Palestine.” In a thriller of political and emotional twists and turns, Abu-Assad reveals a society poisoned by the betrayal and intrigue that comes with occupation.

Reem (Maisa Abd Elhadi) visits Huda’s hair salon for her usual treatment. As they chat, what starts as a lovely domestic drama shifts hard when Reem is betrayed by Huda (Manal Awad) and thrown into a dangerously compromising situation. She’s offered only one way out: work with Israel’s secret service, spying on her own community. As Reem tries to extricate herself from an impossible dilemma, Huda’s actions threaten her own safety. As in every region torn apart by war, the broader battle lines and larger violence also take a more intimate form between individuals trying to survive at any cost.

In sharp scenes that cut to the heart of the conflict, Huda’s Salon turns its lens inward, ruthlessly exploring how living under constant threat of violence corrodes its characters’ relationships and their grasp on moral certainty. Reem is drawn into the world of neighbours and friends spying on each other that Huda already secretly inhabits. With resistance fighters amongst them who show no hesitation to take the life of a traitor, these two women — whether innocent or compromised — face the harsh choices determined by their environment. “It’s easier to occupy a society,” Huda says at one point, “that is already repressing itself.”