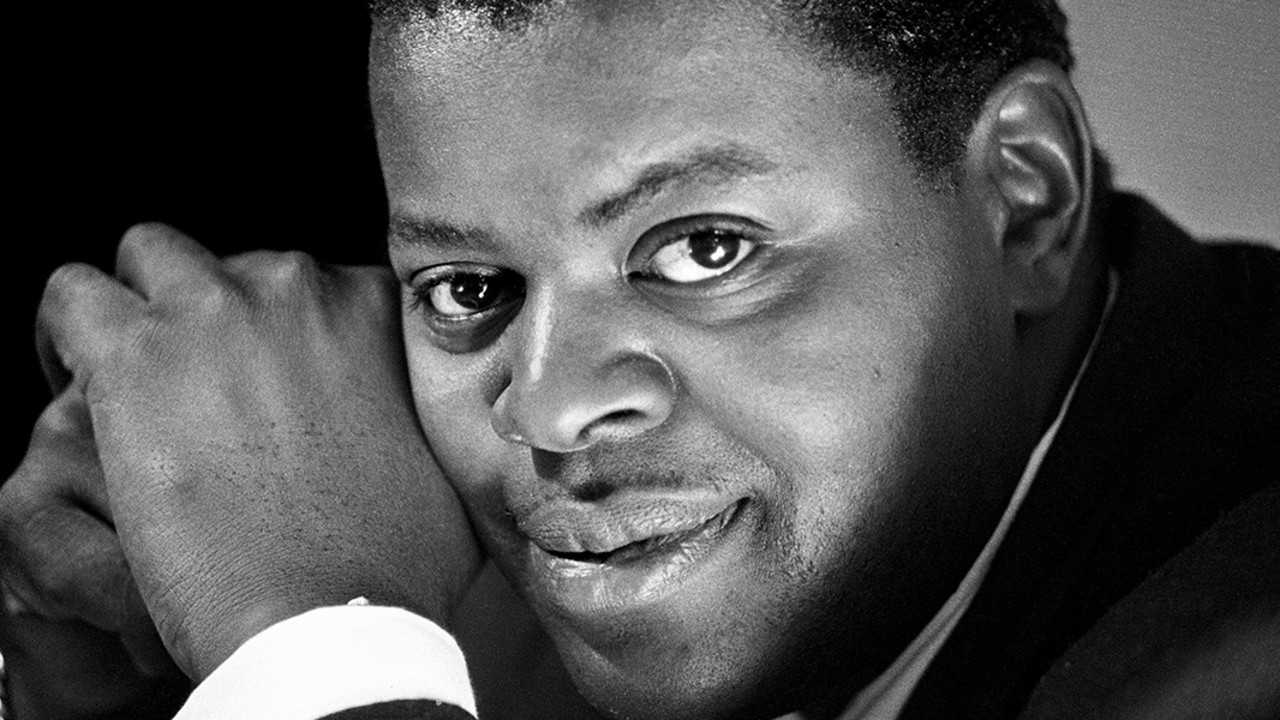 Born in a working-class area of Montreal, Oscar Peterson catapulted to the top of the jazz world in the late 1940s, remaining there until his death in 2007 at the age of 82. The legendary Count Basie offered the pianist a job when he was practically still a teenager. He founded one of the greatest jazz quartets in the genre’s history, worked with many of the world’s greatest jazz artists — Lester Young, Roy Eldridge, Sonny Stitt, and Stan Getz — and toured with Ella Fitzgerald.

Barry Avrich’s celebration of the musician, Oscar Peterson: Black + White, charts Peterson’s rise to prominence and his legendary proficiency. As Ramsey Lewis points out, he “frightened the hell out of people, pianistically.” Interviewing lifelong friends, relatives, and some of his legion of fans — from Quincy Jones to Billy Joel, who was dumbfounded and starstruck when Peterson showed up at one of his concerts — Avrich paints a portrait of a man who was revered around the world, but whose constant touring profoundly impacted his personal life.

Avrich also stresses Peterson’s interest in social justice. Many jazz musicians faced constant racism (especially when travelling with big bands led by white musicians), and Peterson took direct action, applying his musical gifts to the fight for equal rights. One of his most celebrated compositions, “Hymn to Freedom,” was performed at Barack Obama’s inauguration.

Packed with musical moments from and interviews with Peterson as well as those he inspired and mentored, including Herbie Hancock, Branford Marsalis, Measha Brueggergosman, Joe Sealy, Robi Botos, and Oscar winner Jon Batiste, Oscar Peterson: Black + White is a warm and affectionate tribute to Canada’s greatest jazz man.