Payal Kapadia’s electrifying debut feature is a fever dream of impossible love tied to a broader reflection on contemporary India. 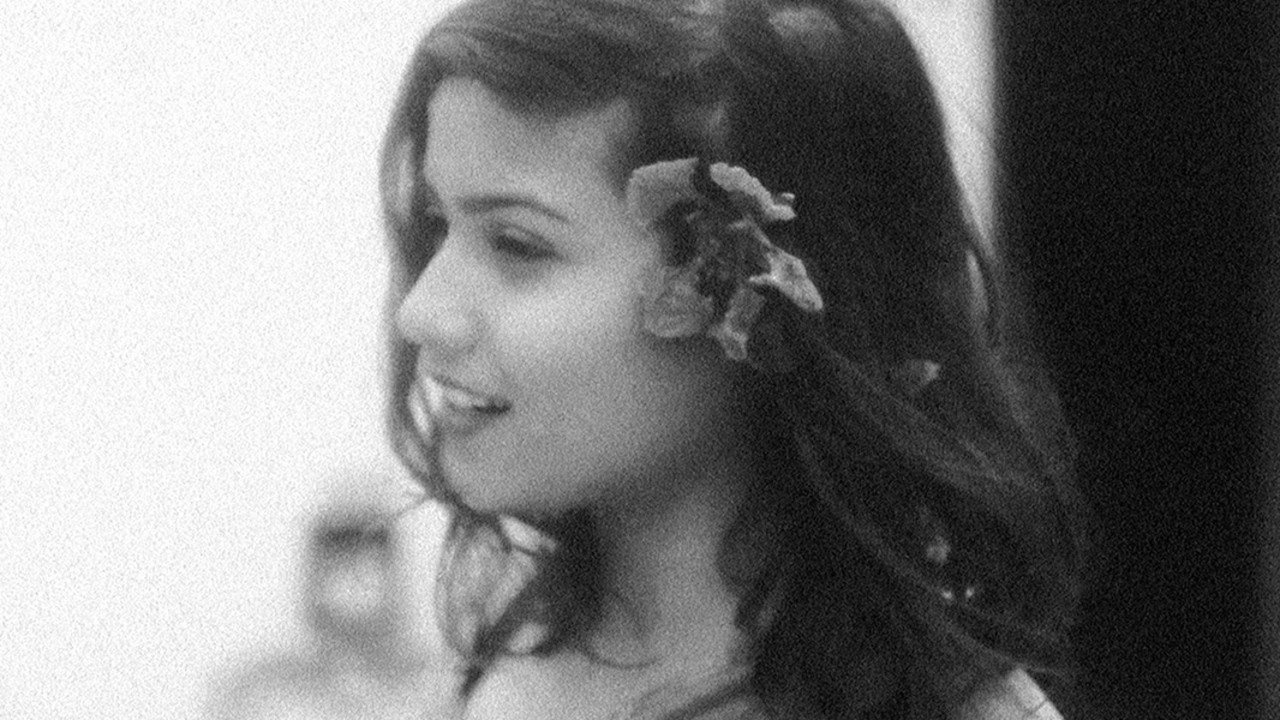 A Night of Knowing Nothing

One of the year’s most electrifying debuts — and winner of the best documentary award at Cannes — Payal Kapadia’s hybrid feature A Night of Knowing Nothing is a fever dream of impossible love tied to a broader reflection on contemporary India. Structured around letters from an unseen protagonist, L, directed to her estranged lover, K, Kapadia’s film is at once grand and contained, weaving fragments of a romance and moments of domestic life with handheld documentary footage captured around the country over several years.

In this fervent cinétract on love and revolt, which doubles as a love letter to cinema itself, essayistic and epistolary forms suffuse the burnished, chiaroscuro images with both yearning and introspection. Utilizing a variety of formats and formal approaches in service of an entrancing, cohesive whole, the film offers a rich and sensual interplay between sound and image that heightens its atmospheric textures. The dialectic of presence and absence fuels the paradoxical conundrum of capturing the flow of history, while the fitting leitmotif of dancing courses through the film with unbridled energy.

Both explicit and subtle in its invocation of great parallel cinema filmmakers like Ritwik Ghatak, Satyajit Ray, and Mrinal Sen, A Night of Knowing Nothing is far from an exercise in nostalgia. Instead, it updates those artists’ oneiric visuals and intellectual acumen to reflect on the current state of Kapadia’s home nation — specifically the obstacles faced by its youth. A film of unexpected urgency that delivers on the exhilarating potential promised by Kapadia’s breakthrough shorts, A Night of Knowing Nothing announces the arrival of an audacious cinematic talent.