Javier Andrade’s dazzling and mysterious film follows a woman who comes home from a psychiatric clinic after a bout with severe postpartum depression. 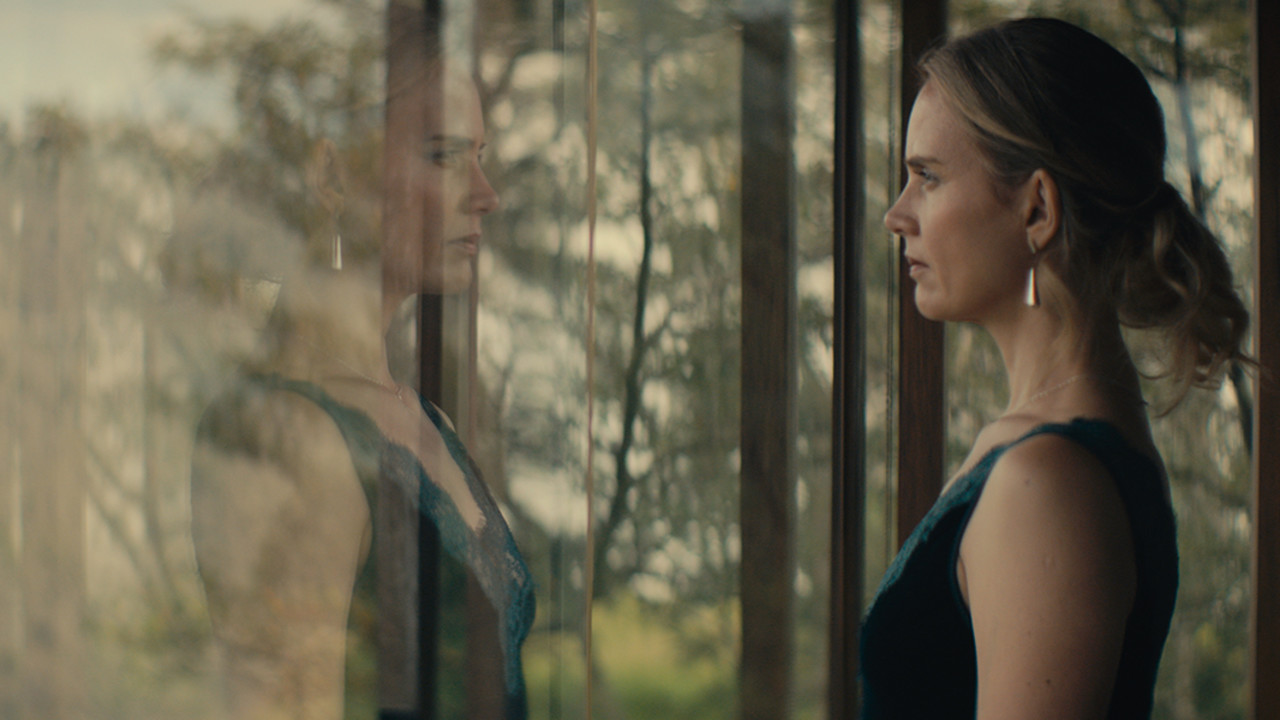 Ecuadorian filmmaking team Javier Andrade and Anahí Hoeneisen return with a strong and carefully observed feature devoted to exploring the dark side of maternity, or, better yet, the ways in which performing our expected roles in society puts inordinate pressure on us.

In Lo Invisible — remarkably, the first Ecuadorian film to play the Festival in nearly two decades — we closely experience the process by which wealthy but deeply depressed and unstable Luisa (script co-writer Hoeneisen) tries to regain some semblance of her former life, before she became a mother for the second time and was sent away to a mental institution after being accused of trying to hurt her baby.

The narrative intentionally builds Luisa’s internal turmoil and detachment without the overuse of plot. Rather, we are presented with a loosely circular structure that brings home Luisa’s feeling of being trapped in and isolated from her own world of comfort. Subtle choices of camerawork, mise en scène, and a powerful performance by Hoeneisen further the case that her crumbling character might in fact be turning invisible, especially to herself.