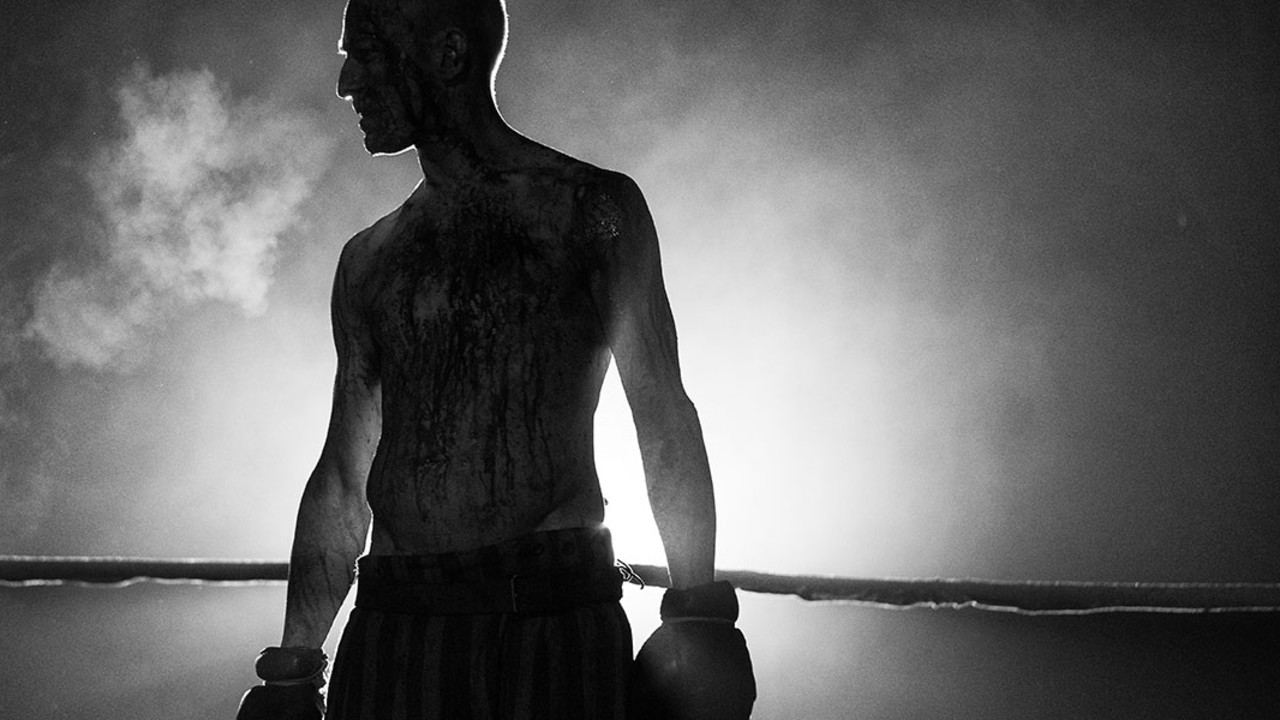 In films like Leave No Trace, Hell or High Water, and The Messenger, Ben Foster has delivered one deeply authentic performance after another. In The Survivor he takes the title role as a man bent, bruised, but never broken by his experience of the Holocaust. This remarkable Barry Levinson film, based on a true story, offers irrefutable proof that Foster is one of the very best actors of his generation.

When the Nazis invade Poland, Harry Haft (Foster), who is Jewish, is sent to the Auschwitz extermination camp. He is a powerfully built man, so a charming but sadistic officer (Billy Magnussen) offers him an impossible deal: fight fellow prisoners in the boxing ring for the amusement of his captors, or die. The winner of the bout survives to fight again. The loser is shot or sent to the gas chamber. How far will Harry’s will to live take him? What will he do to escape the death all around him?

Levinson weaves these harrowing scenes together with two key later periods in Haft’s life. In 1949, Harry has made it to America. Shattered by the camps, he falls into the only life he knows: boxing. A trainer (Danny DeVito) helps him prepare to fight Rocky Marciano, and it looks like a hopeless contest for him. It’s during this time that he meets a woman dedicated to helping survivors find their loved ones (Vicky Krieps, also at the Festival in Bergman Island), but their personal traumas make the relationship a daily struggle. Later, in 1963, Harry tries to reconcile with the worst of his memories and find a way to love.

Levinson, so expert at plumbing the depths of American masculinity, directs Foster to a performance of staggering range, from brutal violence to subtle emotional nuance. The effect, especially when complemented by Hans Zimmer’s soaring score, is heartbreaking.