Naomi Watts stars in Phillip Noyce’s nerve-rattling thriller about a mother racing desperately against time to save her child. 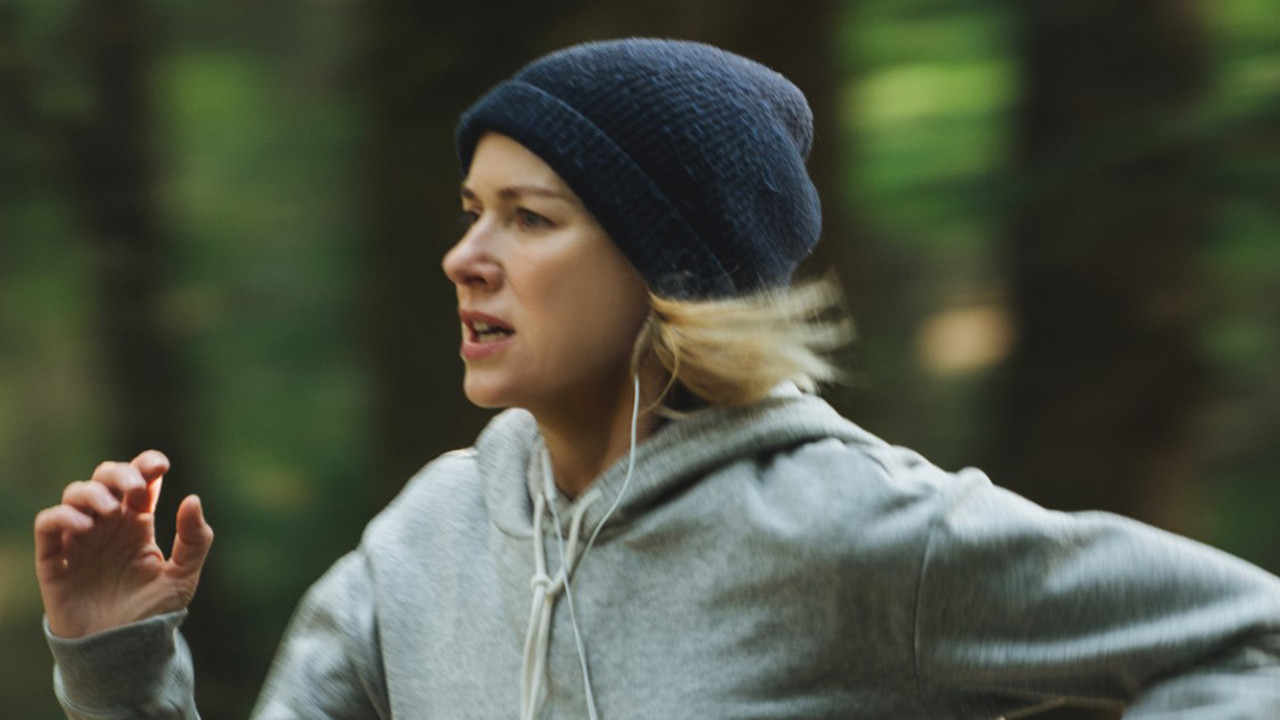 Amy Carr (Naomi Watts) is out for what should have been a restorative morning run when a friend calls with terrifying news: authorities are in pursuit of an active shooter, and her teenage son, Noah, may be caught in the middle. Deep within a network of forest paths surrounding her home, miles from town and nearly overwhelmed by panic, Amy refuses to succumb to hopelessness. With her smartphone as her sole means of intervention, she will draw upon every resource she can think of to ensure that her son survives the attack.

Helmed by veteran director Phillip Noyce (Rabbit-Proof Fence, Dead Calm) and written by Chris Sparling, Lakewood plunges us headlong into a desperate scenario unfolding in real time. The film echoes Sparling’s acclaimed screenplay for Buried, a selection at TIFF 2010, in the sense that most of it unfolds as a one-person show, with Amy navigating the situation remotely. Yet Noyce’s film also functions as a tribute to the power of a community working together in the face of calamity, as Amy enlists the assistance of an auto-body shop manager, a 911 operator, a rideshare driver, and one of her co-workers at the Marion County Division of Taxation to help her take matters into her own hands.

It is rare to encounter a thriller like Lakewood, at once high-concept and heartfelt, exhilarating and poignant. It is also a showcase for Watts, who masterfully conveys a captivating fusion of impromptu heroism and maternal devotion.