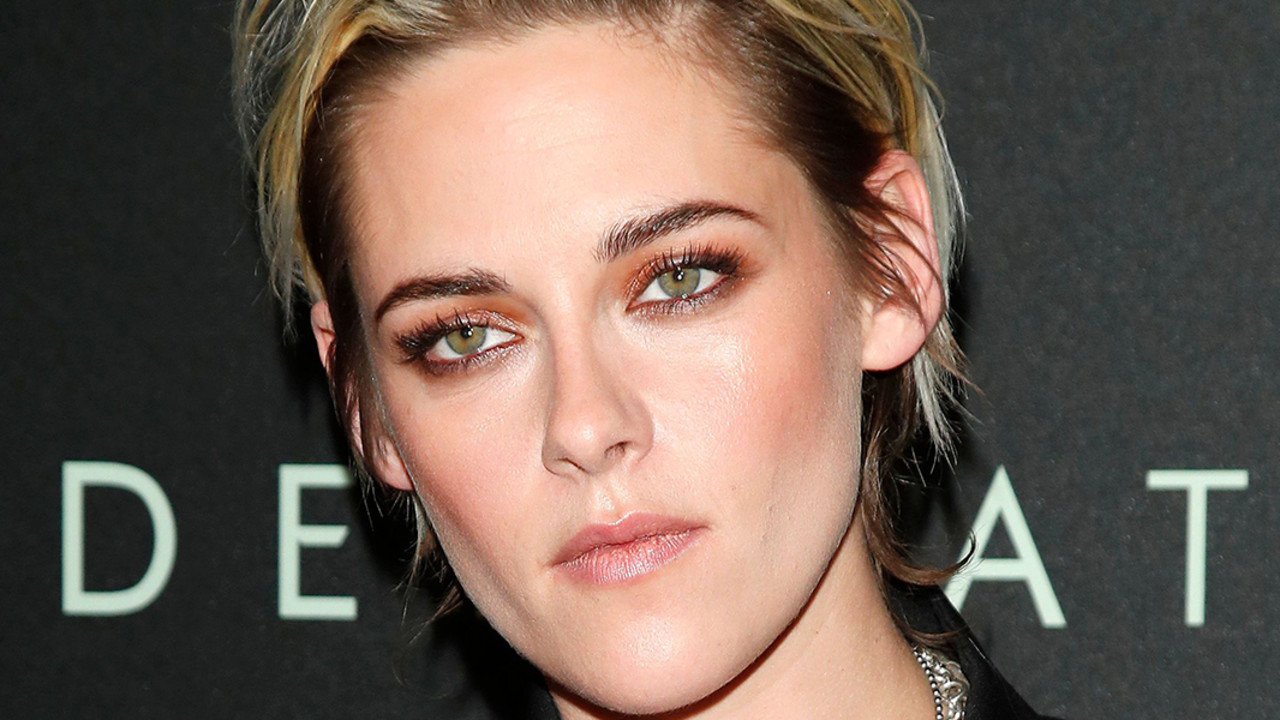 In Conversation With... Kristen Stewart

Kristen Stewart is charting her own creative path in the film industry. Following her early work with the likes of David Fincher and David Gordon Green and her stratospheric rise to superstardom in the wake of the Twilight franchise, Stewart has collaborated with some of the most original filmmakers of our time, such as Walter Salles (On the Road), Olivier Assayas (Clouds of Sils Maria, Personal Shopper), and Kelly Reichardt (Certain Women). She has been vocal about LGBTQ+ representation behind and in front of the camera, while starring in Clea DuVall’s recent queer holiday hit Happiest Season.

As we celebrate the fifth anniversary of TIFF’s ongoing Share Her Journey initiative in support of women in the film industry, we proudly present a conversation with Stewart about her love for “soul-driven and explorative” cinema and her highly anticipated portrayal of Princess Diana in Pablo Larraín’s Spencer, a Special Event at this year’s Festival.

This live digital event is accessible to audiences worldwide on TIFF Bell Digital Talks for free. The event is part of TIFF’s Share Her Journey initiative, which prioritizes gender parity with a focus on mentorship, skills development, and other opportunities for emerging creators who are women. Register on TIFF Bell Digital Talks. Missed the event? A recording will be available for rent on digital TIFF Bell Lightbox within 48 hours.