Investigating reports of demonic possessions in a remote village, a skeptical military officer finds his beliefs tested by an enigmatic exorcist. 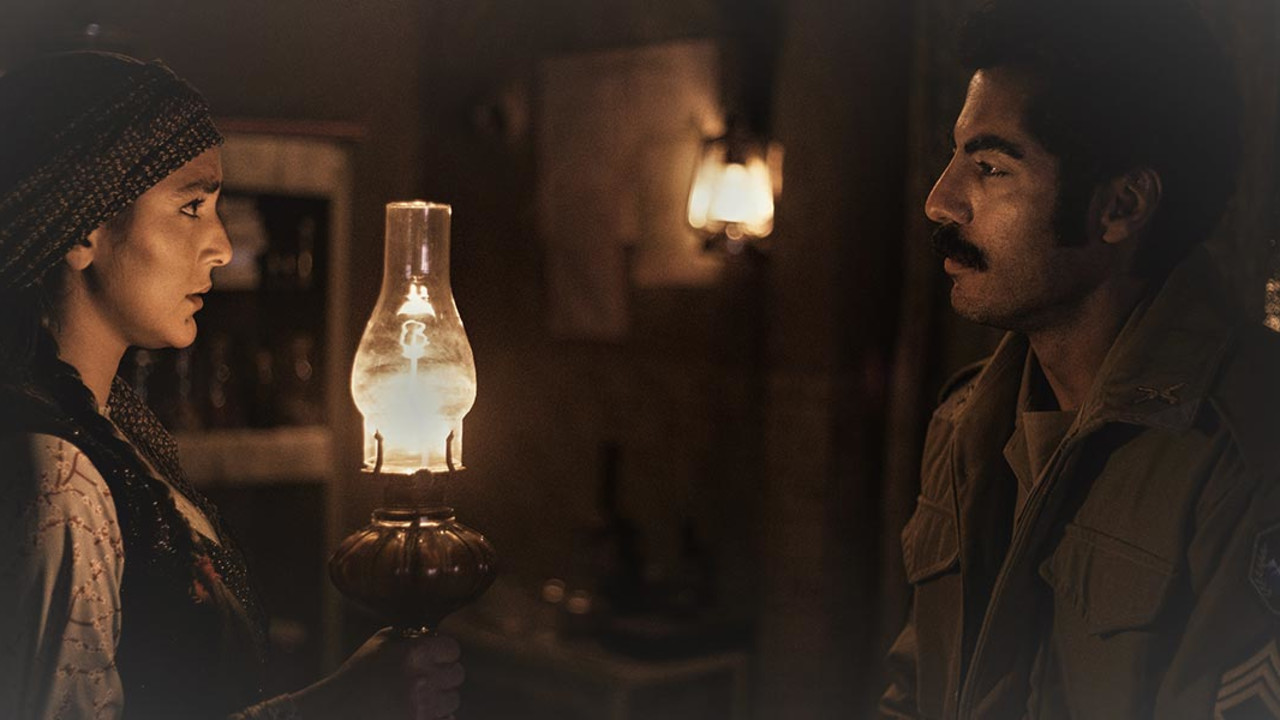 In Kurdistan, nestled among the mountains of northwestern Iran, the village of Zalava is cursed by an ancient fear that demons secretly fester in its midst. The locals are so seized by this superstition that they frequently resort to bloodletting those suspected of possession with their rifles in a crude, often deadly means of amateur exorcism.

When Masoud, a stoic Gendarmerie sergeant, portrayed with an indelible coolness by Navid Pourfaraj, attempts to circumvent these rituals by forcibly confiscating the community’s firearms, his actions lead to a shocking death. The incident incenses the townsfolk, but it also draws out Amardan (Pouria Rahimi Sam), a shaman who claims that he can provide the people of Zalava with a permanent solution to their supernatural plague. Now Masoud must decide between holding on to his pragmatic skepticism or trusting this alleged expert in order to quell a rabble whose anxious paranoia is well on its way to becoming a full-on mob mania.

Critically setting his film in 1978, at the onset of the Iranian Revolution, writer-director Arsalan Amiri conjures an eerie atmosphere, sensitively laced with bitter irony as his script (co-written with Ida Panahandeh and Tahmineh Bahram) wrestles with paradoxical arguments about faith, tradition, and modernity in the face of an ambiguous threat. Escalating to Schrödinger’s demon scenarios of sublime suspense — artfully photographed by Mohammad Rasouli — this dread-filled fable eventually crystalizes these tensions in an irresistible, metaphysical horror dilemma that is guaranteed to haunt you the next time you handle a sealed glass jar, regardless of whether or not a demon waits inside.