Chadian master Mahamat-Saleh Haroun’s latest is a generous exploration of the intricate support networks women weave to survive the harsh laws of men. 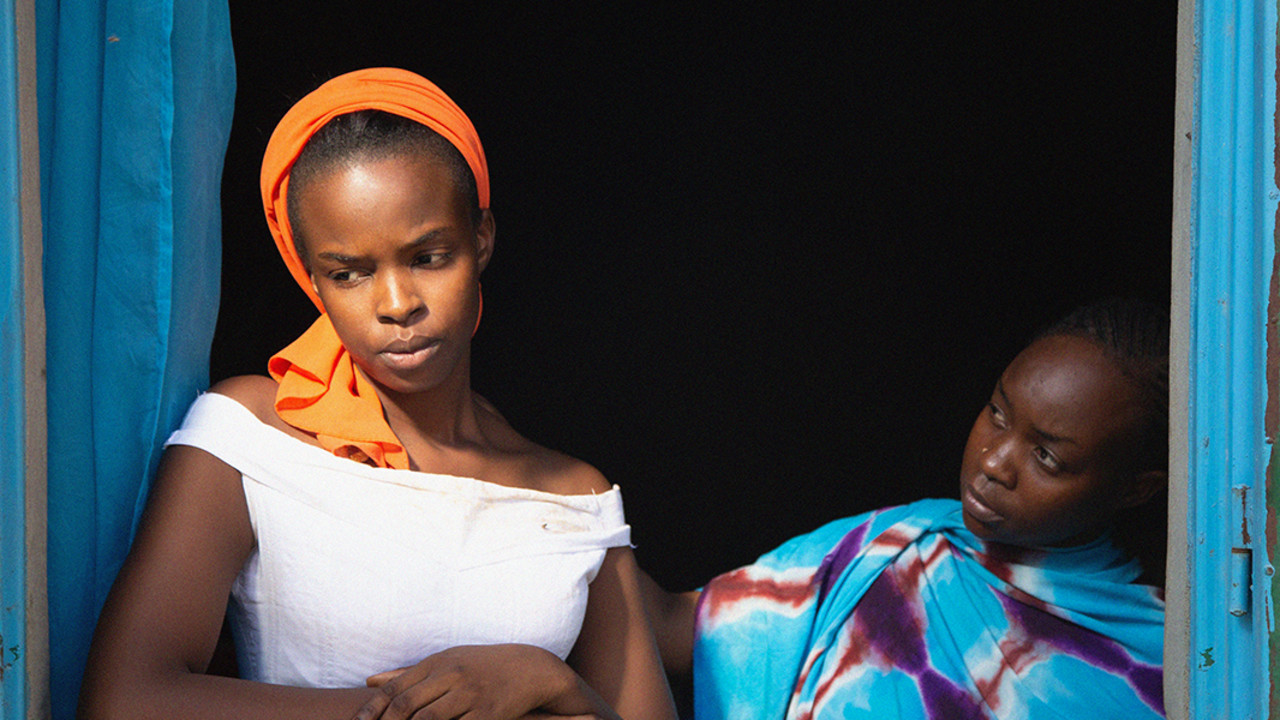 Chadian cinematic pioneer Mahamat-Saleh Haroun (A Season in France, TIFF ’17) returns to the Festival with his latest triumph, a bold portrait of a commonly silenced struggle cast unexpectedly out into the open.

Amina (Achouackh Abakar Souleymane), a craftswoman living in the outskirts of N’Djamena, has built a life of her own since being exiled from her family for having a child young and unwed. Now 15, her daughter Maria (Rihane Khalil Alio) has been expelled from school for her own pregnancy. Refusing the price women are often expected to pay with their bodies, Maria decides she will have an abortion despite it being illegal in Chad and forbidden in Islam. However determined her battle may be, Amina insists her daughter will not face it alone.

This time bringing a distinct look into the hidden life-worlds of women living overexposed to the whims of men, Haroun presents an ode to the quiet care engineered relationtionally, in spite of perilous scrutiny. This journey flows unpredictably through the networks women weave to survive too frequent life-threatening violence and unrelenting patriarchal social control. Effortlessly evocative, stunning in its weighted use of silence and reserved perspective, Lingui observes what it means to rely on another as a way of being in the world, where there is commitment to imagining possibilities as much as to creating them when and where they are foreclosed.