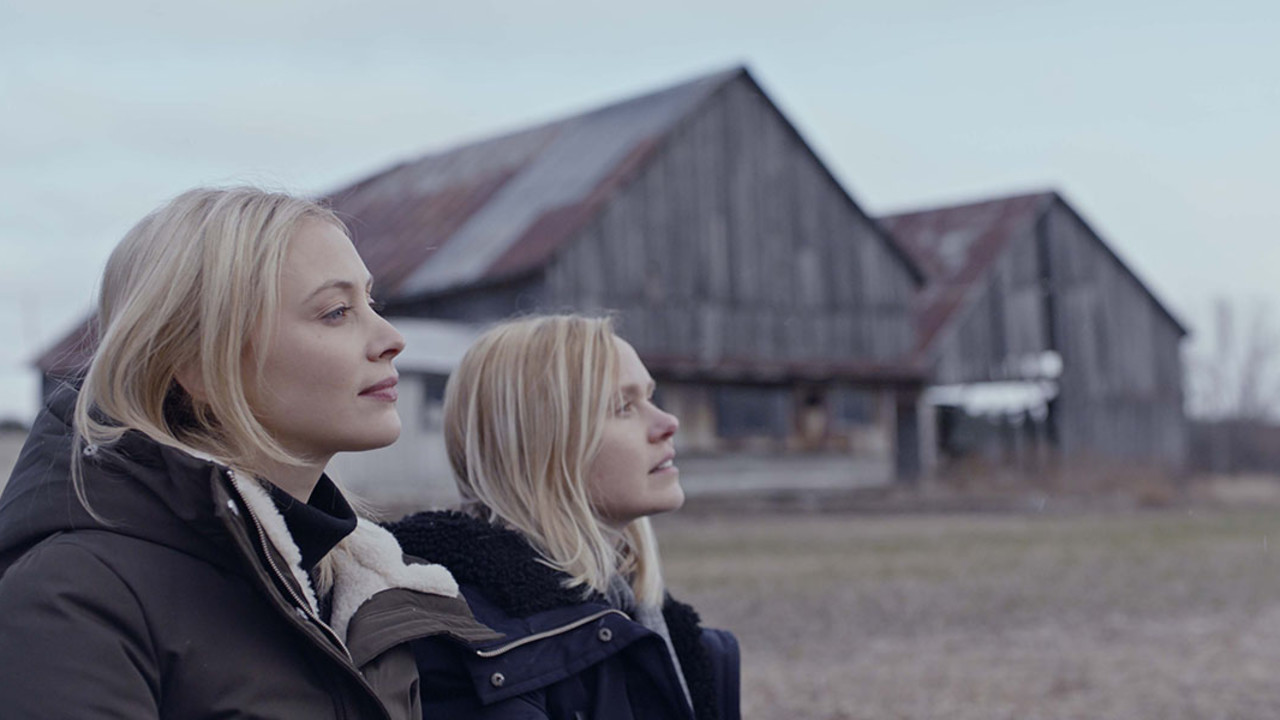 All My Puny Sorrows

Michael McGowan’s moving adaptation of Miriam Toews’ beloved novel All My Puny Sorrows is propelled by nuanced direction, an affecting script, and a truly stellar, fearless cast. The story revolves around the women of the Von Riesen clan: writer Yoli (Alison Pill), who’s tormented by self-doubt and is going through a tough, protracted divorce; her sister Elf (Sarah Gadon), a well-known concert pianist whose bouts with depression threaten to consume her; their steadfast mother Lottie (Mare Winningham); their no-nonsense aunt Tina (Mimi Kuzyk); and Yoli’s precocious daughter Nora (Amybeth McNulty).

The family are no strangers to sorrow. They left the Mennonite community after their patriarch (Donal Logue) unexpectedly killed himself. (It’s not said explicitly, but the film suggests his church played a key role in his decision.) How the Von Riesens, especially Yoli and Elf, confront — and fail to confront — tragedy and trauma is the central focus of the film. The sisters’ wisecracking banter and acute awareness of each other’s foibles indicates a profound love and mutual dependency, but as Yoli struggles to understand Elf and protect her from her demons, the women’s fundamental differences come to the fore.

Oscillating powerfully between extremes of joy and sadness, All My Puny Sorrows is also one of the most erudite, literary films you will see this year. Much of the close relationship between Yoli and Elf is based on their love of books (stretching from Philip Larkin to D.H. Lawrence), reflecting their intellectual curiosity and capacity for life — which only makes the film all the more heartbreaking, and its ultimate embrace of life so touching.