Master director Zhang Yimou returns with his love letter to cinema in which a man escapes a labour camp for a glimpse of his beloved daughter. 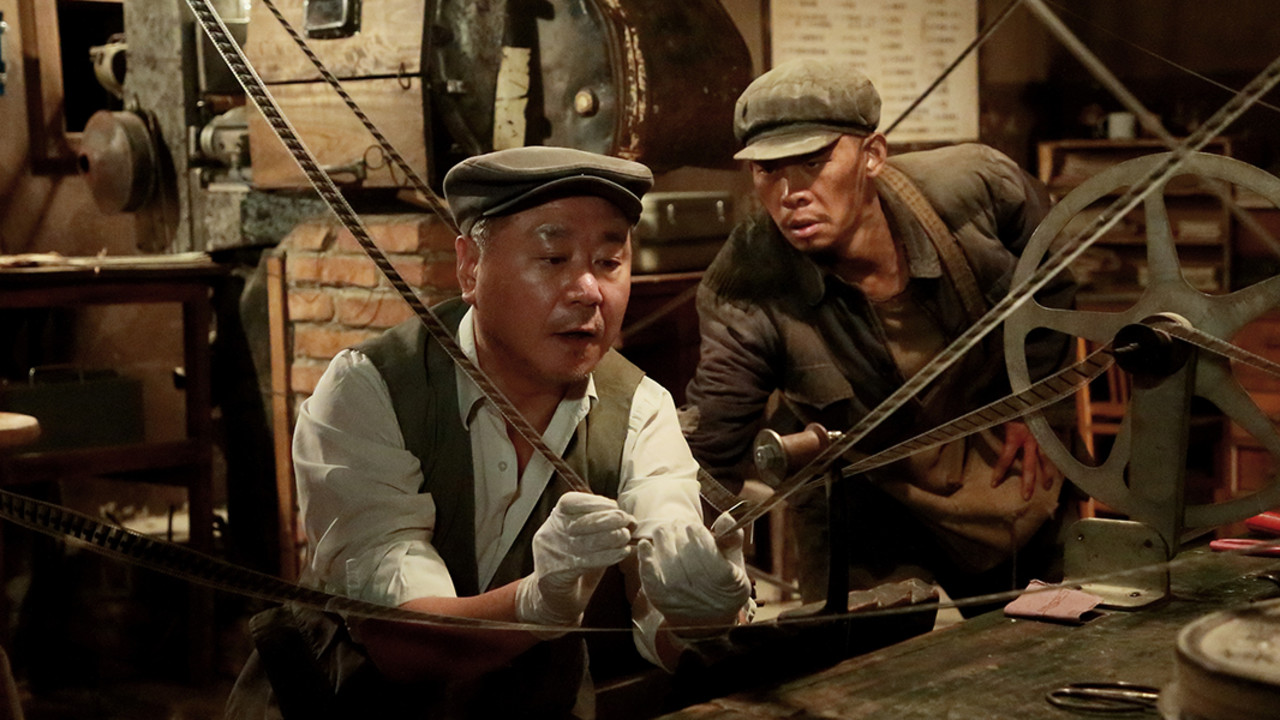 China’s Zhang Yimou is a giant of international cinema. His many films, including Raise the Red Lantern, House of Flying Daggers, and Shadow have cemented his place in history. With One Second, he offers a powerful reminder of why film matters. A touching drama set against striking desert landscapes and marked by Zhang’s characteristic flashes of humour, this is a fable about how cinema can inspire us.

Towards the end of the Cultural Revolution, when movies were one of the few cultural experiences available to China’s masses, the film’s nameless hero (Zhang Yi) is sent to a remote labour camp for taking part in a fight. He escapes, but instead of returning to crime, his one aim is to see a screening of a newsreel where his daughter has been captured briefly on screen, immortalized as a model student and worker.

In this journey towards a fleeting, cinematic reunion with his beloved daughter, his unexpected companions include a scruffy orphan girl named Liu (Liu Haocun) — pursuing her own secret search for celluloid — and Fan (Fan Wei), who goes by Mr. Movie and is widely known as the best projectionist around. In one standout sequence, a reel of film has been damaged in the mud and Fan recruits an entire village to clean the long, precious spool and restore it to its former glory.

One Second marks Zhang’s return to the classic, grand storytelling of his early films. He draws on the specific customs of moviegoing from China in the 1970s to craft an enduring, universal celebration of the transformative power of film.