The debut feature from writer-director Haya Waseem explores the life of a young woman of colour navigating love, heartbreak, and family turmoil. 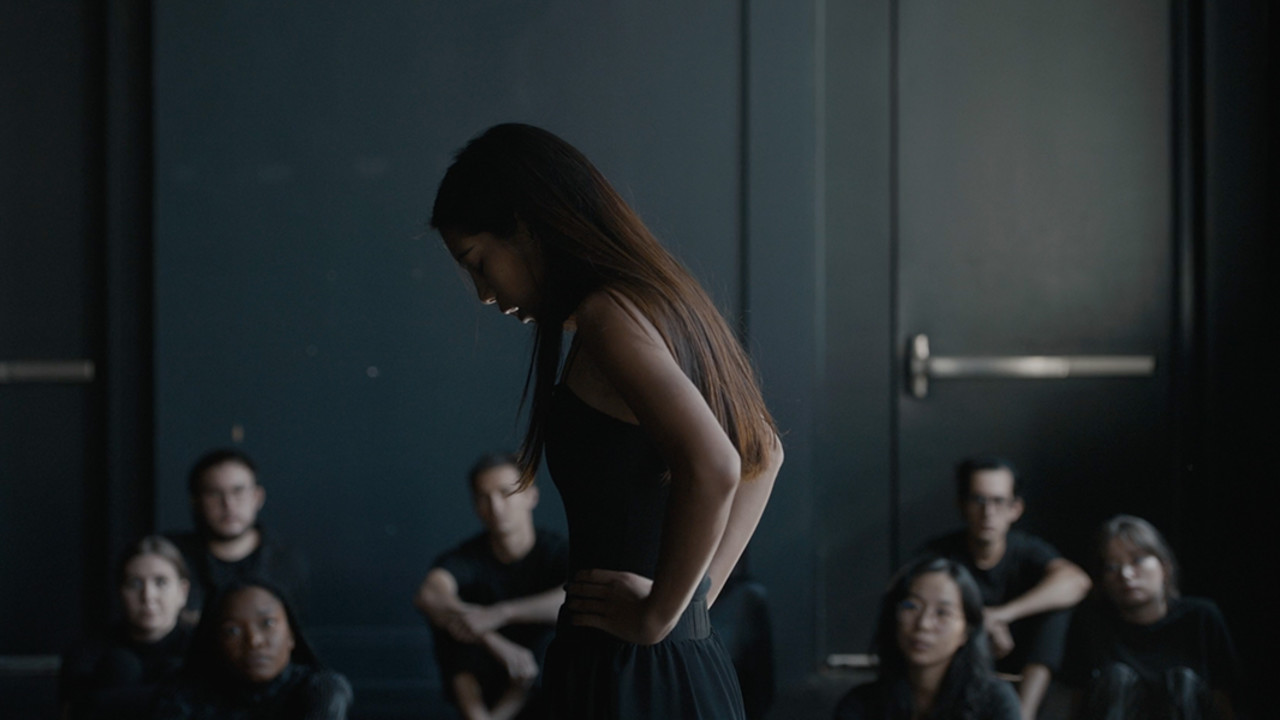 Few films examine the societal pressures and expectations faced by young women of colour in North America. The piercing and often anxious divide between cultural traditions versus independence and acceptance among white peers is an overwhelming experience that only those who have lived it are in a position to describe. In her impressive debut feature, Pakistani Canadian writer-director Haya Waseem explores the family dynamic in a new light. The result is personal, intimate, and brought to life by an exciting new voice in Canadian cinema.

Sheila (Arooj Azeem) is a Pakistani Canadian teenager living in the suburbs. Nearing the end of first-year university and having fallen in love for the first time, with her classmate Eden, Sheila desires a freedom that her mother and father (played by Azeem’s real-life parents) are unwilling to offer. After Sheila loses her virginity to Eden, he abruptly breaks up with her, and her sense of reality begins to unravel, further alienating her from her friends, family, and community. Azeem delivers an impressive breakout performance as a woman finding autonomy and individuality while trying to simply belong.

Quickening is a reminder that immigrants and their children, in particular people of colour, who are adjusting to a new life, new goals, and new expectations can also struggle with their mental health. We’re not just happy to be here. With exquisite photography from Christopher Lew, Waseem has crafted a delicate yet triumphant portrayal of a young woman, through all obstacles, caught in the pursuit of happiness.