The Devil’s Drivers has the intensity of a 1970s chase film as it follows Palestinian smugglers on high-speed trips to help workers cross the border. 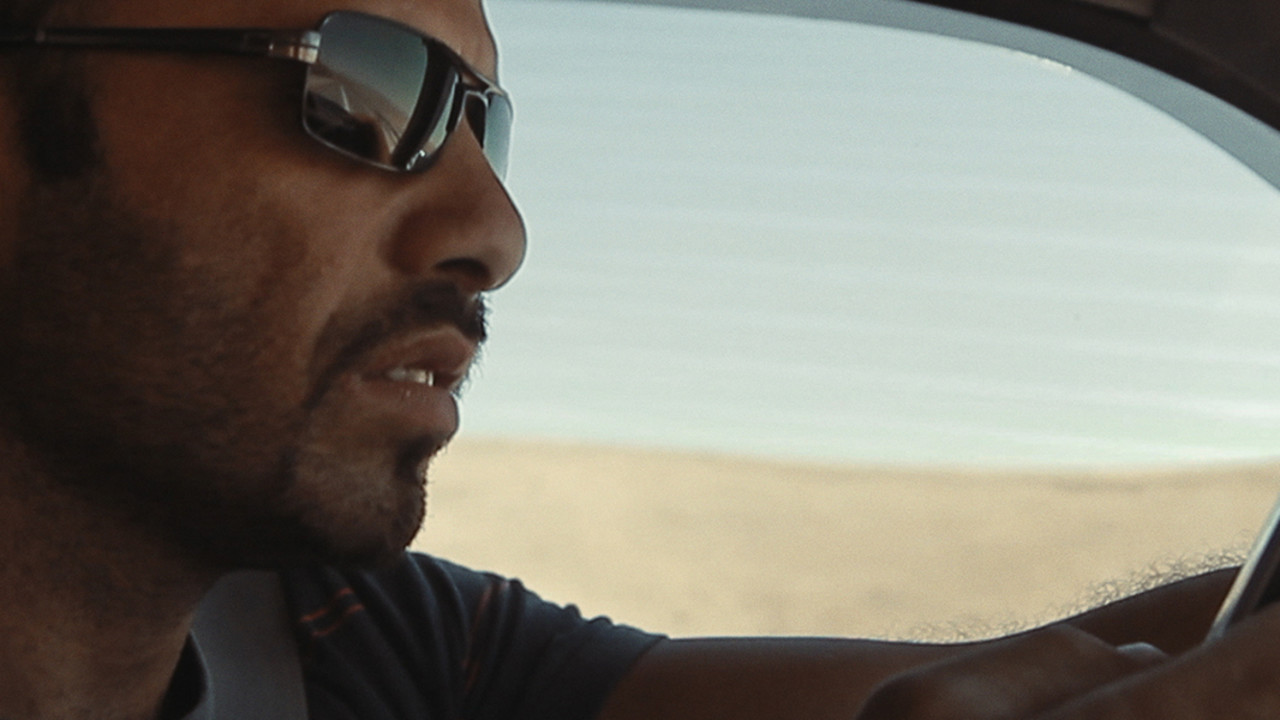 “On the left side is Israel, on the right side is Palestine,” explains Hamouda as his beat-up car speeds through the desert trying to evade Israeli soldiers. His mission is to smuggle Palestinian workers across a southern gap where Israel’s border wall hasn’t been finished. Without viable jobs in the West Bank, they’re desperate to cross to where labour is in high demand. If they’re caught, everyone in the car will go to jail. Still, this gamble remains their best hope.

The Devil’s Drivers has the white-knuckle suspense of a 1970s car chase thriller while also immersing us in life under occupation. Filmmakers Daniel Carsenty and Mohammed Abugeth filmed over eight years, following the drivers Hamouda and his cousin Ismail who are Palestinian Bedouins in the town of Yatta. They are motivated by the basic human desires to provide for their families and watch their children grow. They savour each day of freedom knowing it could be their last.

The film documents the way Israeli soldiers treat any Palestinian in transit as a potential terrorist. Israeli agents actively recruit informers, causing ripples of suspicion throughout the community. Soldiers pressure Palestinian villagers to erect blockades on their property or face the penalty of having their homes destroyed.

The filmmakers take the passenger seat for a series of perilous rides. Despite the fraught conditions, their camerawork captures striking images of faces, landscapes, and situations that will stay etched in your mind for a long time to come.