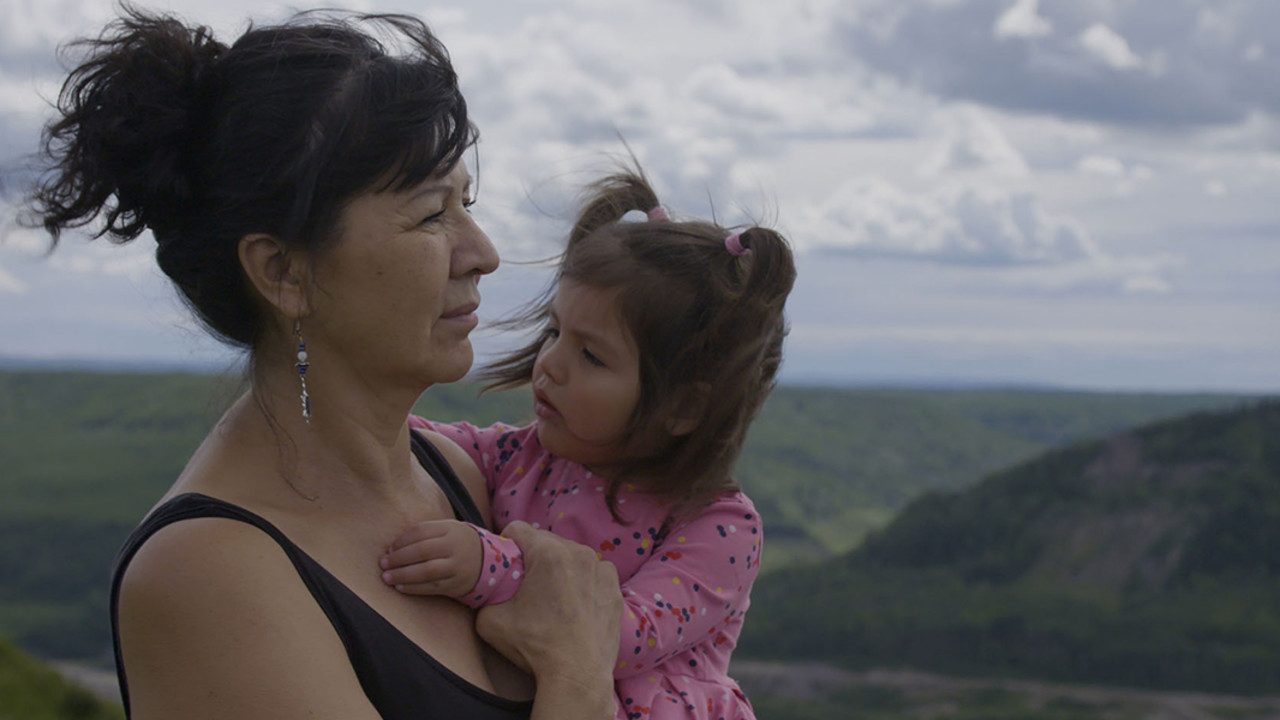 Wochiigii lo: End of the Peace

Pipelines tend to get all the ink in terms of environmental risks, but there are many other potential disasters in the offing. Take, for example, the Site C Dam, a gargantuan hydro-electric project on northern British Columbia’s Peace River. The 13th longest river system on the planet, the Peace River cuts across the province in an area largely populated by Indigenous peoples — including West Moberly and Prophet River First Nations, two of the smallest bands covered under Treaty 8, the government’s century-old agreement with Indigenous people intended to last “as long as the sun shines, the grass grows and the rivers flow.”

Those words haunt Wochiigii lo: End of the Peace by Haida filmmaker Heather Hatch, who spent five years documenting the protests and legal challenges to Site C — a project with negligible public benefit that, in addition to being an imprudent business decision (it’s already a money loser for the province), will disenfranchise Indigenous peoples, violate their legal rights, and end in environmental catastrophe. To wit: when building the Bennett Dam, the inspiration for Site C, the houses of the Tsay Keh Dene First Nation were burnt without notice and the people forced to relocate. Fifty-five years later, the band is still fighting for recompense. The fish in the area were contaminated with a powerful neurotoxin.

The tale is tragic and heroic, with the aforementioned bands battling deeply entrenched political interests. Along the way, we meet heroic fighters like Roland Willson, Diane Abel, George Desjarlais — whose bitingly sarcastic assessments of Site C offer some of the most trenchant lines you will hear this year — and award-winning author Sarah Cox, to name a few. Hatch and her subjects expose mind-blowing ironies, shocking betrayals, and political chicanery. One of the most compelling and touching Canadian films this year, Wochiigii lo: End of the Peace is essential, righteous viewing and a timeless reminder that one should never trust a politician in a hard hat.