Belgian writer, director, and actor Bouli Lanners’ latest is an engrossing drama about one man’s amnesia and the love story that rewrites his past. 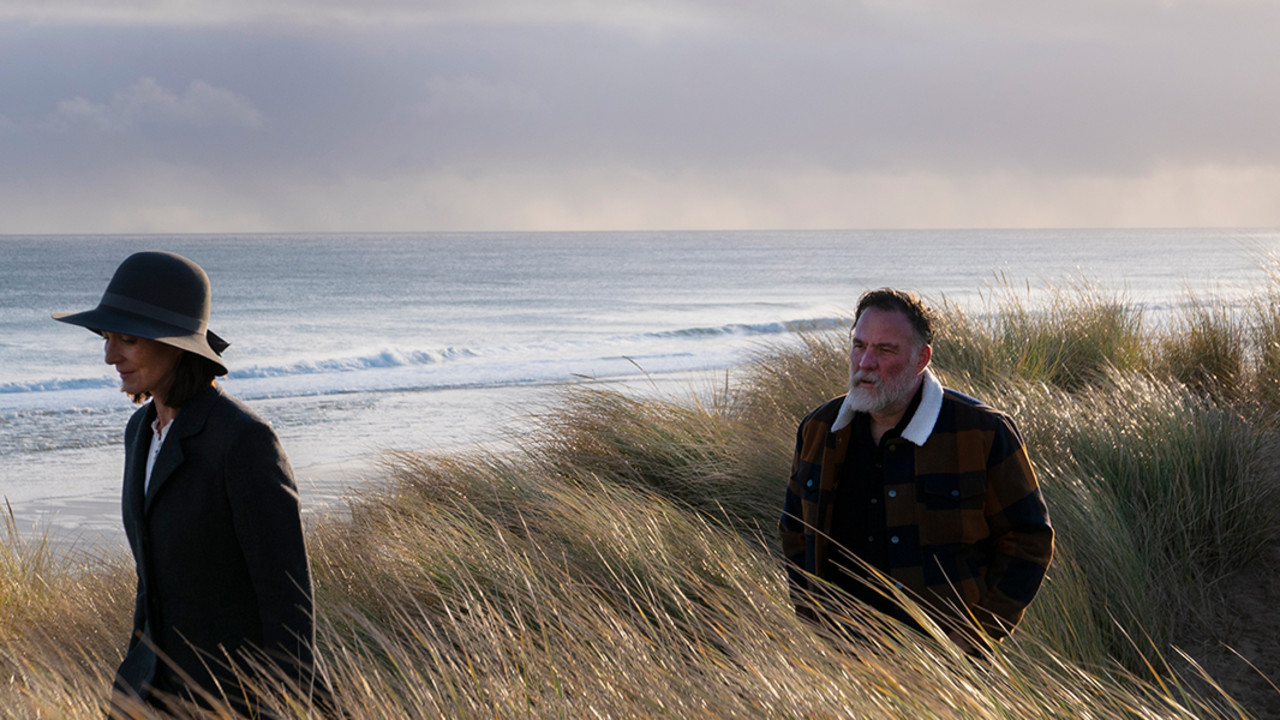 Nobody Has to Know

We rely on our memories to tell us the story of who we are. If those memories vanish, whose stories will take their place? This is the quandary faced by Phil (writer-director Bouli Lanners), a middle-aged Belgian farmhand working on a remote Scottish island who, following a stroke, suffers amnesia. Phil’s journey to recovering his memory — and the love story he’s told along the way — lies at the heart of this tender, gorgeous film.

Phil’s boss’s daughter, Millie (Game of Thrones’ Michelle Fairley), helps him acclimate back to his life, reminding him of his origins, his likes and dislikes… and the fact that he and Millie were secret lovers. Though the pair are reluctant to continue their relationship while Phil remains ill, they cannot deny their chemistry. With the gradual return of Phil’s memories, the stage is set for reignited romance. There’s just one hitch: did that romance ever exist in the first place?

Phil and Millie’s encounters play out as a dialogue about identity, desire, and projection. In addition to his cognitive impairment, Phil’s role in the community as a foreigner heightens his vulnerability while also endowing him with a directness that tends to catch locals off guard. Millie, by contrast, is bashful, and the two complement each other as they negotiate their shared past and uncertain present. Nobody Has to Know is a deeply endearing film that asks us to consider who we are and what we want regardless of the stories we tell — or are told.