Jessica Chastain stars as flamboyant televangelist Tammy Faye Bakker in this humanizing portrait of the rise and fall of the Bakker network empire. 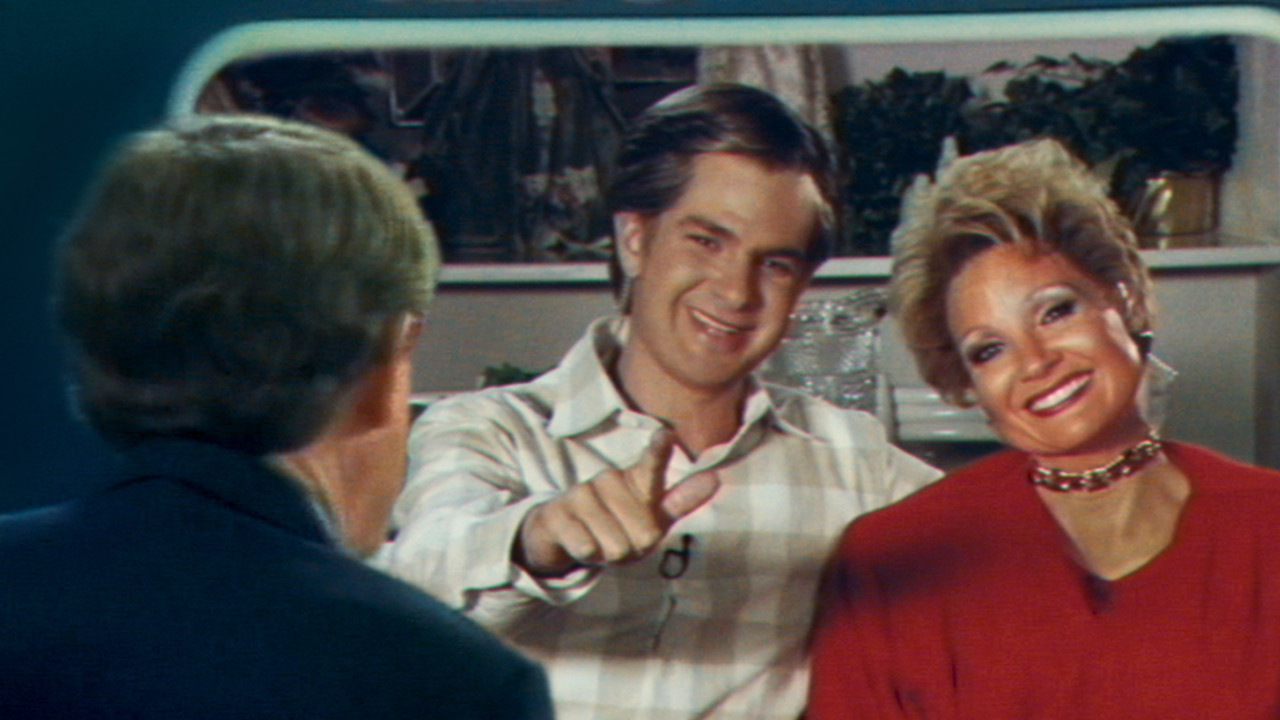 The Eyes of Tammy Faye

In a captivating performance that is nothing short of alchemy, Jessica Chastain (also at the Festival in The Forgiven) transforms into flamboyant televangelist and singer Tammy Faye Bakker, the woman who would, alongside husband Jim Bakker (Andrew Garfield), build a multimillion dollar ministry empire. The Bakkers’ spectacular fall from grace thrust Tammy Faye into the mainstream spotlight. Her fashion and makeup choices were regular subjects of derision in late-night talk shows and sketch comedies, which cemented her place in popular culture.

Director Michael Showalter (The Big Sick) brings sincerity and compassion to this humanizing portrait of Tammy Faye, from her humble beginnings as the secret only child of her mother’s failed first marriage, to her unexpectedly passionate college courtship with Jim. Together, they refined the message and delivery of the prosperity gospel that would attract so many followers to their satellite network and Heritage USA theme park at the height of their success, before Jim’s conviction for defrauding viewers and donors in 1989.

Based on the 2000 documentary of the same name, The Eyes of Tammy Faye is also a tender exploration of Tammy Faye’s personal faith, which often put her at odds with the evangelist boys club and with the incipient merging of religion with conservative politics in the 1980s. Buttressed by strong performances from Garfield as Jim, whose soft-spokenness belied laser-focused ambition, and Vincent D’Onofrio in a supporting role as an imposing Jerry Falwell Sr., Chastain puts both Tammy Faye’s flawed complicity and her resilience — she was always made-up and ready for a second act — on dramatic display here.