Ruth Paxton’s women-led horror sees a mother tested when her daughter insists that her body is no longer her own, but in service to a higher power. 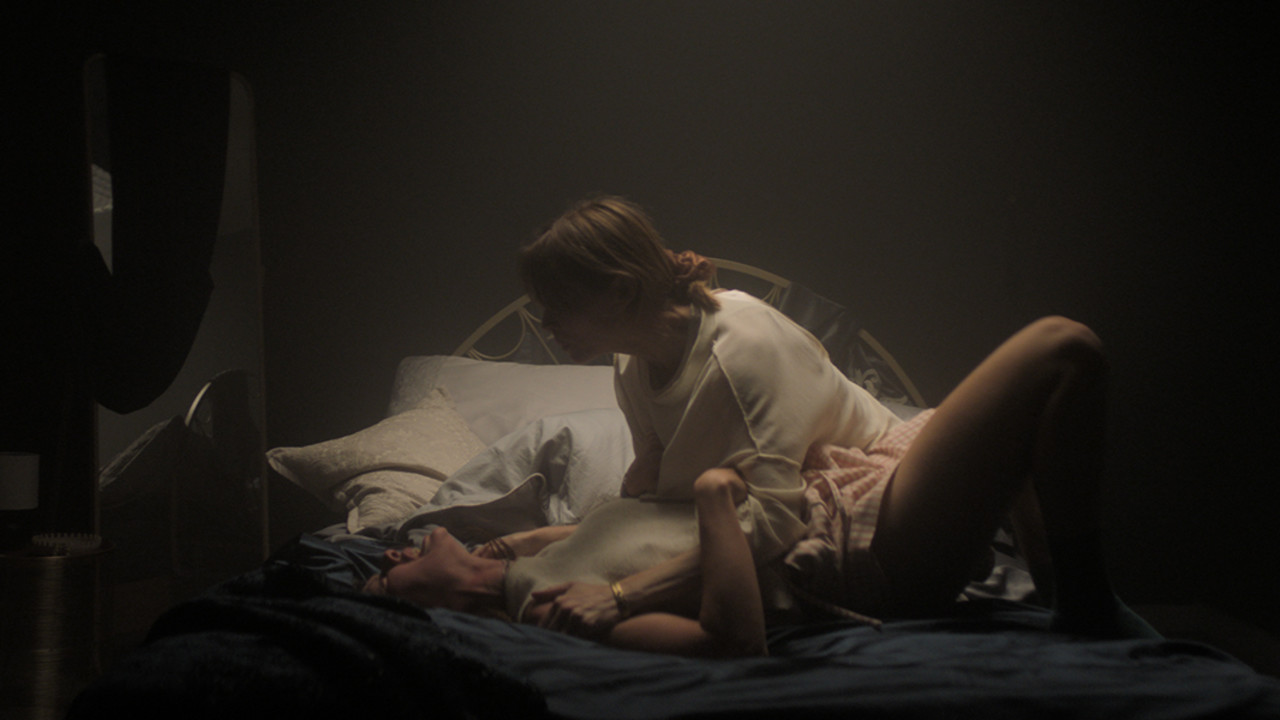 In Ruth Paxton’s spellbinding debut feature, widowed mother Holly (Sienna Guillory) grapples with eldest daughter Betsey’s (Jessica Alexander) disturbing conviction that her body has become a vessel for an unknown higher power, one that has ominously robbed her of any appetite, and which Betsey believes heralds a cataclysmic upheaval.

At first, her condition is suspected to be an act of adolescent rebellion or a psychological break. But despite her refusal to eat, Betsey loses no weight and gains a growing faith in her newfound and enigmatic sense of purpose. As her daughter’s personality is further subsumed by this affliction, Holly finds herself confronting the boundaries of her own beliefs and the repressed traumas of her past.

Towing the line between discomforting body horror and simmering psychodrama, Paxton skillfully escalates a common domestic dynamic (“You’re not leaving the table until you finish your plate!”) towards the upsetting but profound parental fears of being unable to understand one’s own child, what they want or need, and how to protect them from the external forces of an unforgiving world. Guillory and Alexander are both exceptional in dramatizing these conflicts, as Justin Bull’s intimate screenplay asks them to ricochet between immense emotional extremes.

Combined with stylish photography pervaded by grotesque culinary close-ups and subtle forays into nightmarish surrealism, A Banquet is a disquieting feast from a promising new filmmaker, with images and ideas that leave a potent and lingering aftertaste.