Julianne Moore and Ben Platt star in this adaptation of Steven Levenson’s Tony Award–winning musical about adolescence, grief, and transcendence. 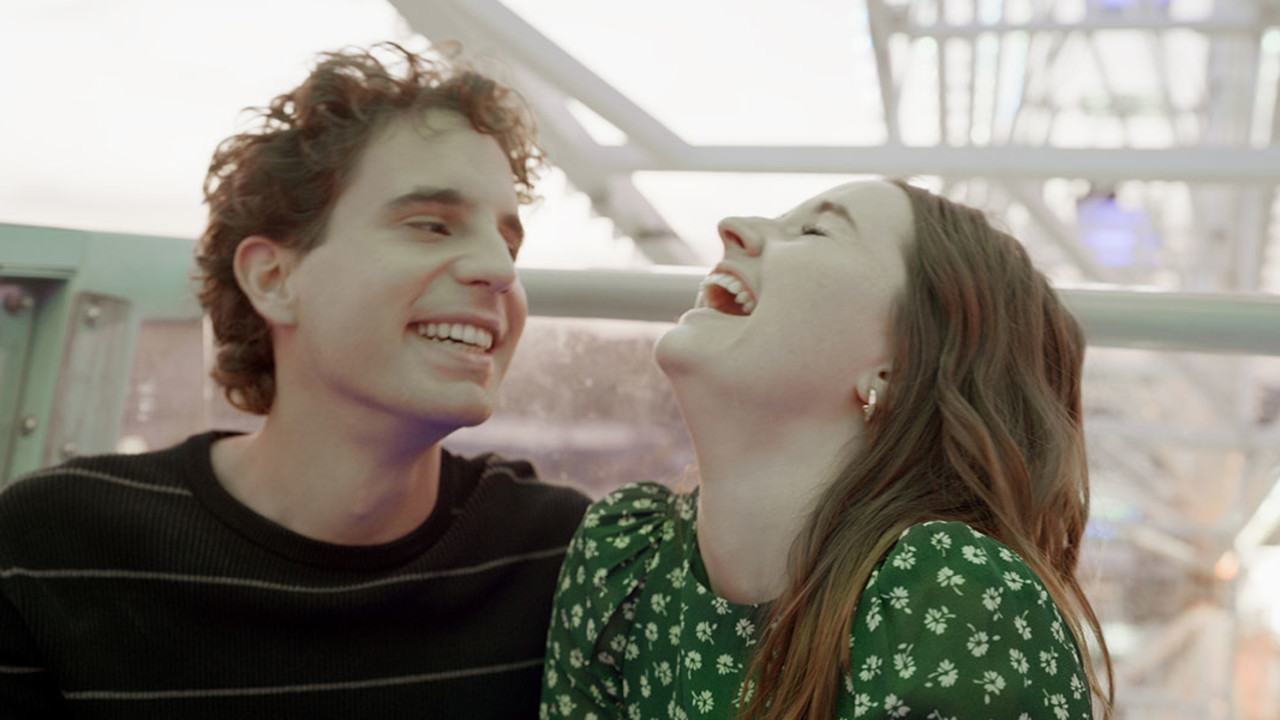 Winner of six Tony Awards including Best Musical, Best Score, and Best Lead Actor in a Musical for star Ben Platt, Dear Evan Hansen comes to the big screen with all the heart and soaring inspiration of its Broadway origins. Director Stephen Chbosky made one of the best contemporary high school dramas in The Perks of Being a Wallflower, which premiered at the Festival in 2012. He brings that same insight to bear here, illuminating how secret wounds can be expressed and maybe even healed in glorious song.

High school student Evan Hansen (Platt) suffers from social anxiety disorder. Under the advice of his therapist, Evan writes letters to himself with the goal of recognizing the good things in his life, such as his classmate Zoe (Kaitlyn Dever, TIFF ’18’s The Front Runner), on whom he has an enormous crush. But when a fateful encounter with Zoe’s brother Connor (Colton Ryan, also reprising his role from the stage production) puts Evan in an awkward position, that self-correspondence provides an irresistible opportunity for deception. Evan concocts a friendship that never existed, constructing a whole new life for himself — one that could come crashing down at any minute.

With a sequence of songs by turns bittersweet and inspirational and a stellar supporting cast that includes Oscar winner Julianne Moore, Oscar nominee Amy Adams, and Amandla Stenberg (TIFF ’18’s The Hate U Give), Dear Evan Hansen is a one-of-a-kind coming-of-age story that immerses us in the dizzying experience of trying to navigate adolescence while hiding some essential part of who you are.