Benedict Cumberbatch and Kirsten Dunst lead Jane Campion’s drama about two brothers whose lives change when a widow and her son arrive at their ranch. 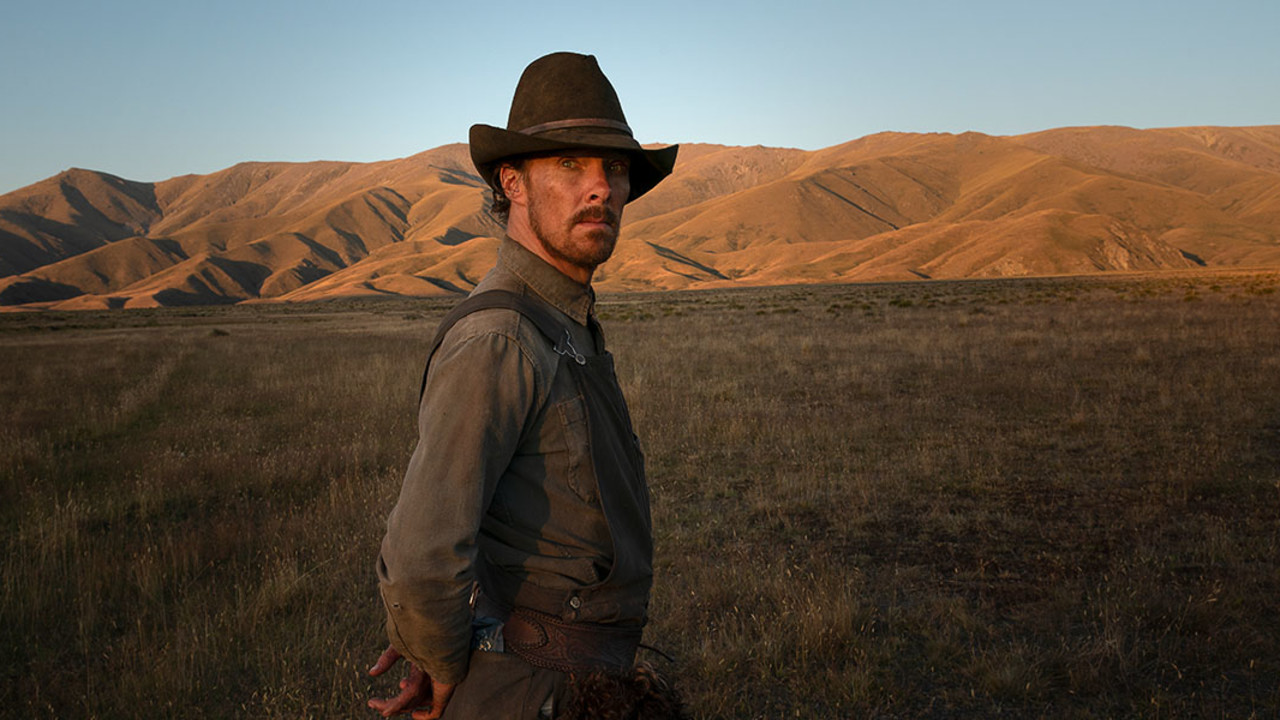 The Power of the Dog

Set in Montana in the 1920s, Jane Campion’s hotly anticipated new film is an enthralling revisionist western awash in sublime expanses and nuance, capturing a landscape and a people driven by the fantasy and folly of western expansion. Adapted from Thomas Savage’s cult novel of the same name, The Power of the Dog tells the story of successful rancher brothers George (Jesse Plemons) and Phil (Benedict Cumberbatch, also appearing at the Festival in The Electrical Life of Louis Wain) Burbank, whose relationship sours when the more mild-mannered George marries local widow Rose (Kirsten Dunst).

Rose and her son Peter (Kodi Smit- McPhee) arrive at the Burbank ranch — seemingly wholesome and naïve — and attempt to fit into the family’s complex dynamic of new money, but are continually stymied by an unspoken brotherly bond. Phil’s past as a classics scholar at Yale is barely discernible as he sports a tough and dirty exterior, while frequently referring to the antics of his mentor Bronco Bill. Cumberbatch shines in this ferocious performance as a cowboy to the core, whose hurtful, macho quips toward Peter and his mother hint at a simmering menace and a capacity for erratic cruelty and violence; a kind of camouflage that only serves to repress deep-seated trauma and latent desire.

Proving once again that she is one of today’s greatest filmmakers, Campion delivers a fascinating study of masculinity and internal torment, subverting the codes of the western — and of the male gaze — in a universe that is always shifting in tone, rendered with stunning cinematography by Ari Wegner, a disorienting score by Jonny Greenwood, and a terrific ensemble cast.