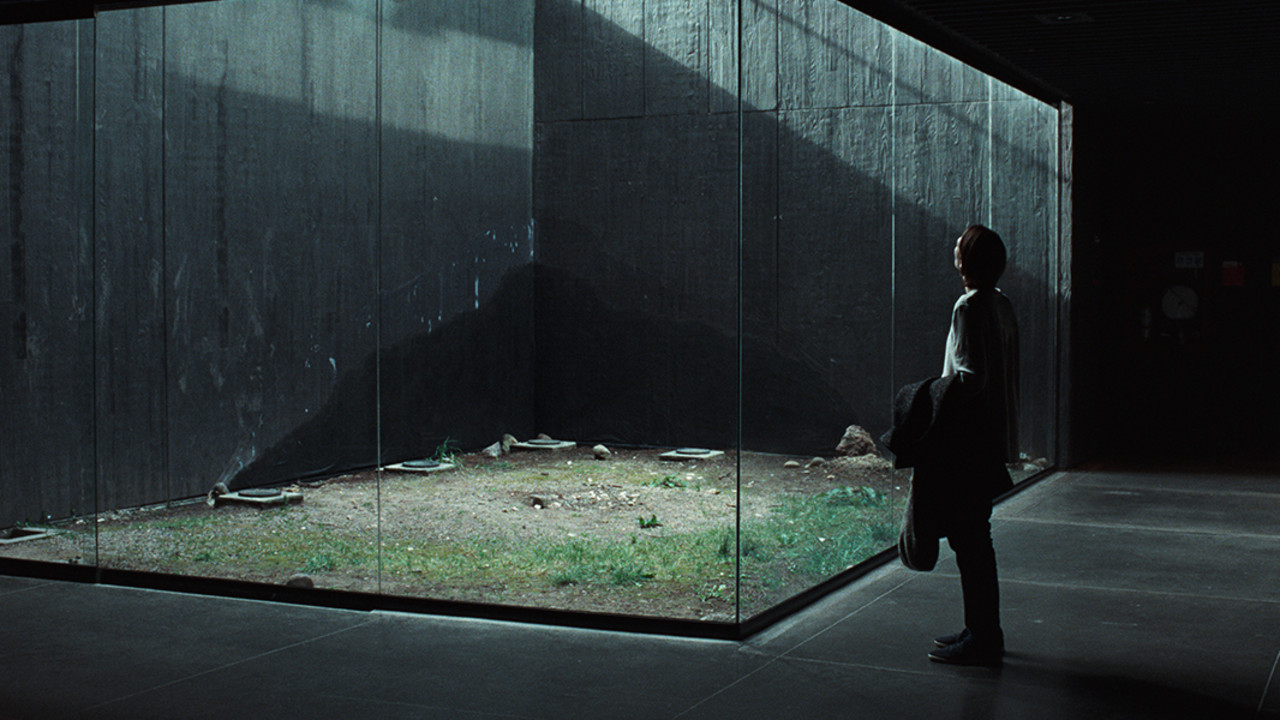 Shooting outside of Thailand — in faraway Colombia — for the first time in his career, Apichatpong Weerasethakul makes his English- and Spanish-language debut with Memoria, co-winner of the Jury Prize at this year’s Cannes Film Festival. His latest masterpiece is mysterious and unique, even by the director’s standards, with an international cast of renowned actors including Tilda Swinton, Jeanne Balibar, and popular Colombian TV star Elkin Diaz.

Spanning an atemporal, apolitical space of the narrative, Memoria centres on Jessica (Swinton), a Scottish orchid farmer visiting her sister in Bogotá. One livid morning at daybreak, Jessica is torn from sleep by a loud bang resembling the reverberating sound of a large stone ball falling on metal. This haunting sound dispels her sleep for days, calling her identity into question and guiding her from recording studios to secluded villages. The noise, which only Jessica seems to hear, carries a foreboding beauty that is part of the surrounding landscape — be it the busy streets of Bogotá or the verdant mountains around the excavation site where Jessica travels to meet up with a new friend, Agnes (Balibar), an archaeologist researching human remains that bear the signs of ritual deaths. Here, Jessica also shares memories with Hernan (Diaz), a fish scaler who speaks of the past, the future, and the memories of the dead.

Character-driven, unlike Weerasethakul’s previous films, Memoria challenges and enriches the director’s way of making movies. Weerasethakul weaves his signature serene narrative style into a carefully designed land- and soundscape that captures the elusive genius of the locus with precise, perfect simplicity.