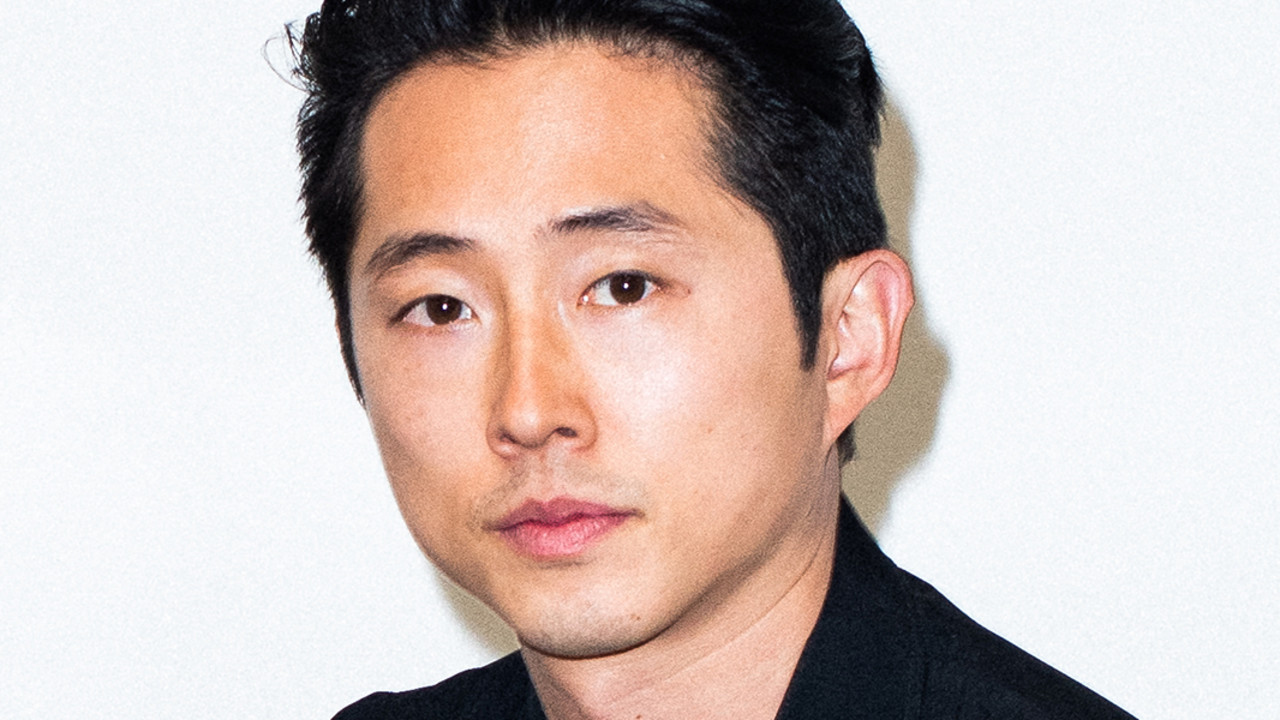 In Conversation With... Steven Yeun

Okja (2017), Sorry to Bother You (2018), Burning (2018), Minari (2020): Steven Yeun is building his own cinematic universe. After his breakout role as the level-headed Glenn Rhee in the blockbuster zombie series The Walking Dead (2010– ), he embarked on a thrilling creative journey, starring in acclaimed films by internationally celebrated Korean auteurs Bong Joon-ho and Lee Chang-dong in addition to hit animated series such as Invincible (2021) and Tuca & Bertie (2019–2021), on which he was also a producer. Born in South Korea, Yeun grew up in North America and has been diligent about selecting roles in film and television that allow him to explore American identity in a unique way. This practice culminated in his Academy Award–nominated performance in Lee Isaac Chung’s critical and audience favourite Minari. Yeun joins us to retrace his extraordinary path from his early days at The Second City Chicago to his most recent film: Stephen Karam’s The Humans (2021), a Special Presentation at this year’s Festival.

This live digital event is accessible to audiences worldwide on TIFF Bell Digital Talks. TIFF Members have free access to the live event. The general public can purchase tickets here. Missed the event? A recording will be available for rent on digital TIFF Bell Lightbox for audiences in Canada within 48 hours.