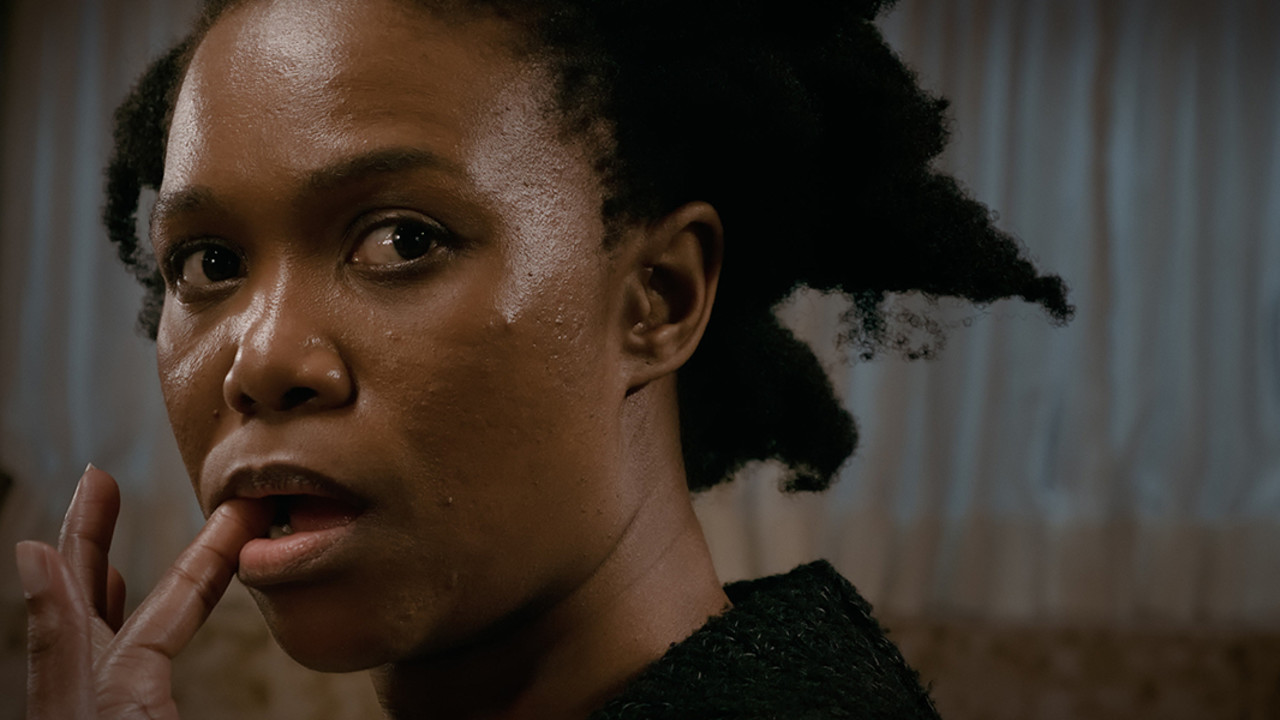 Jenna Cato Bass (whose films High Fantasy and Flatland both played the Festival) transforms the legacies of South Africa’s colonial land theft and Black domestic service to white bosses into a gutsy psychological thriller. Co-written with Babalwa Baartman, Mlungu Wam (Good Madam) grapples with the daily violence that haunts the nation’s most pressing political issues, long after the end of apartheid.

Following the death of her grandmother — the woman who raised her — Tsidi (Chumisa Cosa) and her daughter are forced to move in with Tsidi’s estranged mother, Mavis (Nosipho Mtebe), who has lived and worked in the wealthy suburbs of Cape Town for most of Tsidi’s life. There, Tsidi finds the sprawling manicured property from her faint childhood memories, owned by Diane (Jennifer Boraine), Mavis’s ailing and mysterious white “Madam.” With the house feeling more eerie than she remembers, and with Mavis more enthralled by Diane than seems right for South Africa’s fabled days of democracy, Tsidi pushes past tangled resentments to try and convince Mavis that she deserves better. When that doesn’t work, Tsidi even considers broaching the subject with her brother, who, unlike her, was taken in and raised with Diane’s children. Finally, Mavis explains: if Diane dies, there is nowhere for them to go. The good Madam’s house is the only home she — and now Tsidi — have.