This documentary collects accounts of 9/11, recorded in the months after the attacks, and present-day testimonials from the same eyewitnesses. 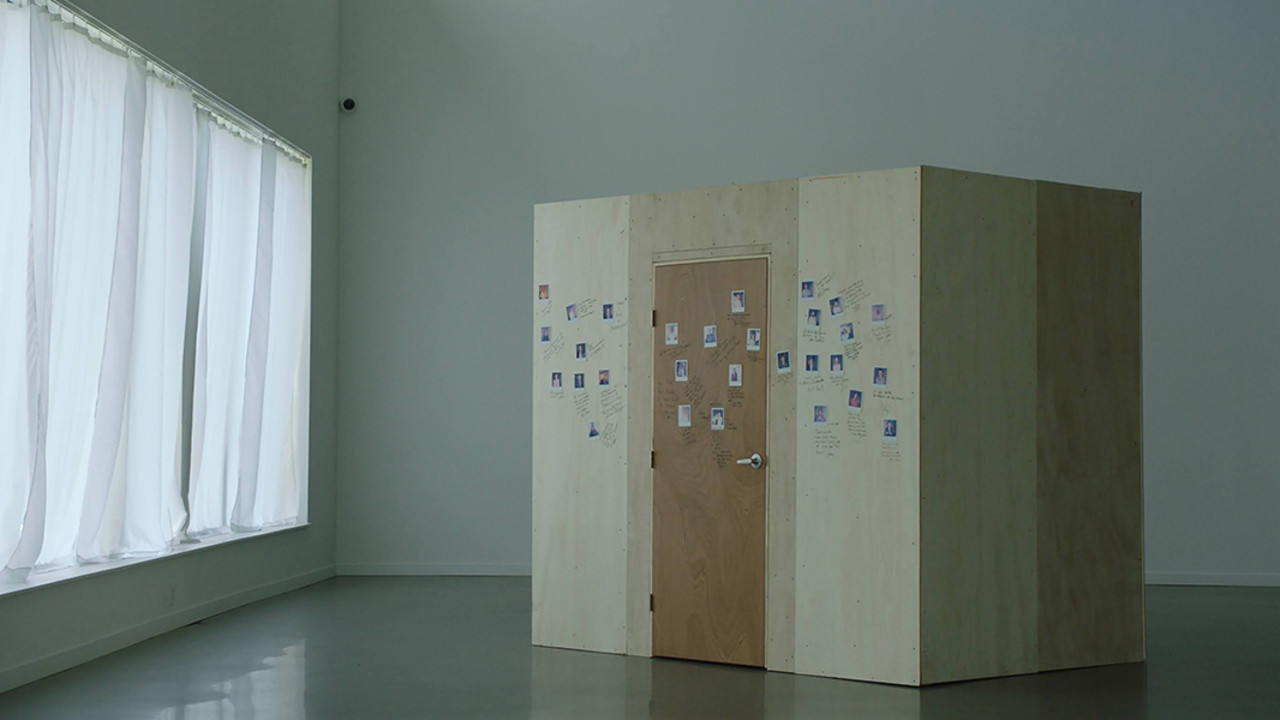 In the light of recent events in Afghanistan, all broadcast and streaming versions of Memory Box: Echoes of 9/11 will obscure the identities of the Afghan civilians and military personnel appearing in the film.

Twenty years after 9/11, the memories of that day gather more and more importance. Memory Box: Echoes of 9/11 brings a unique series of recollections fresh from 20 years ago to screen for the first time.

In the months following the terrorist attacks that struck New York, Washington, DC, and Pennsylvania on September 11, 2001, artist Ruth Sergel set up a plywood video booth, inviting passersby to stop and recount what they had witnessed and felt. Filmmakers David Belton and Bjørn Johnson have interspersed Sergel’s testimonies with news footage from the time to create a powerful narrative of how those massive, cataclysmic events affected specific individuals, and how those memories have come to reshape lives. The result is a remarkable portrait of both trauma and resilience.

New York choreographer Donald Byrd recalls witnessing the most horrific scenes as the World Trade Center towers burned, and how struck he was by how humans can behave when facing death. Daisy Khan remembers how that day changed everything for her as a Muslim American. “Not only do we have to grieve for what has happened... we also have to go on the defensive to defend our faith.” All of the subjects in the film describe changes in their interior lives that are often impossible to share with others.

The act of telling their stories does prove therapeutic for some, though. That becomes especially visible later in the film when the witnesses return for contemporary interviews. With decades of insight since that September morning, they reveal in casual but heartbreaking words what it means to have survived a moment that still defines our world today.