Stanley Nelson examines the largest prison uprising in US history, conducting dozens of new interviews with inmates, journalists, and other witnesses. 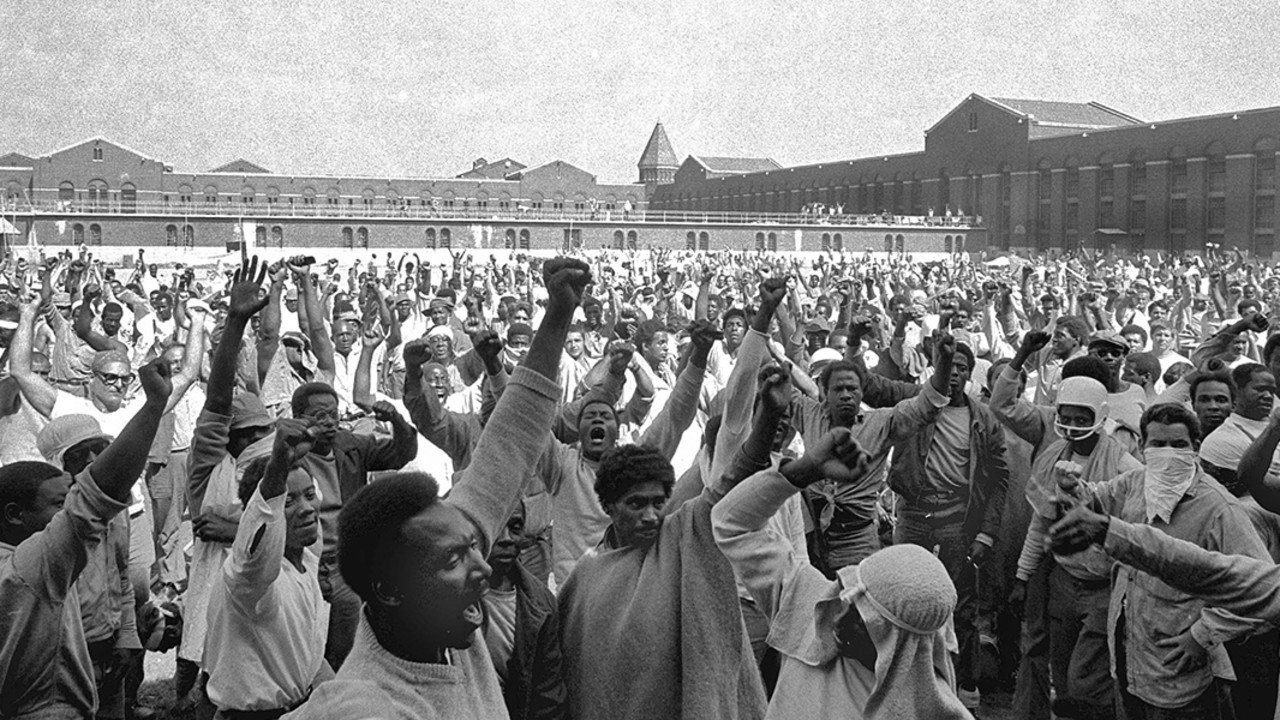 On September 9, 1971, inmates at the Attica Correctional Facility in upstate New York enacted the largest prison uprising in United States history, taking staff as hostages. After protracted negotiations and a five-day standoff, the New York State Police raided the facility with shocking brutality, leaving 43 dead, followed by vicious reprisals against survivors and then an elaborate cover-up. It was the bloodiest one-day clash on American soil since the US Civil War. Now, five decades later, when the country has the world’s highest incarceration rate, the story of what happened at Attica deserves fresh attention.

Filmmaker Stanley Nelson has a distinguished career focusing on stories of Black struggle against white supremacy. To tell the story of Attica, he conducts dozens of new interviews with prisoners, journalists, and other eyewitnesses. He makes powerful use of surveillance footage and the extensive news coverage that made Attica a national event. We hear White House tapes of President Richard Nixon asking Governor Nelson Rockefeller, “Are these primarily Blacks that you’re dealing with?”

Attica has long been invoked in pop culture, from Dog Day Afternoon to Orange is the New Black, as a symbol of rebellion. Nelson’s film helps us understand the depth of history behind those references. The prisoners were revolting against years of guard brutality, overcrowding, and rancid food, all of which were worsened for Black inmates by racism. One eloquent eyewitness is Clarence Jones, publisher of the Amsterdam News, who participated in negotiations with inmates. Interviewed at age 89, he says, “I will never forget Attica.” Thanks to this film, those memories can now pass to a new generation.