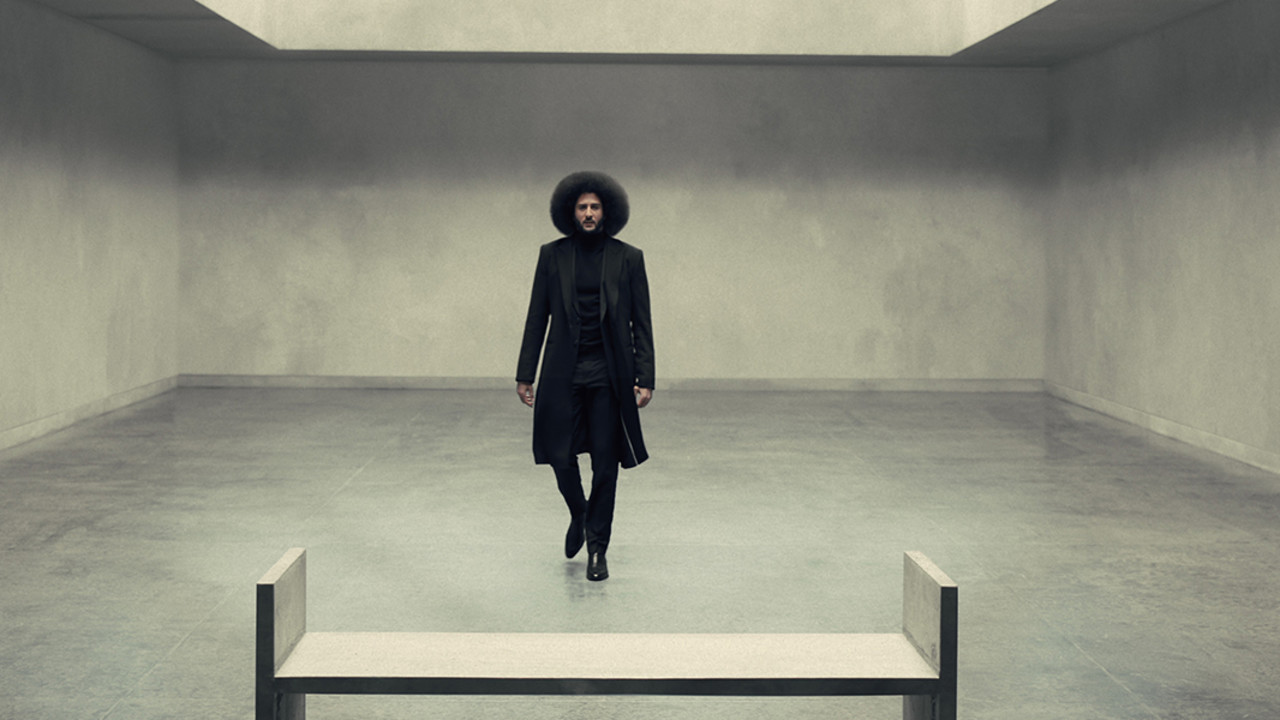 Colin in Black and White

When San Francisco 49ers quarterback Colin Kaepernick silently took a knee during the US national anthem in 2016, he risked his future as a professional athlete to protest police violence against Black Americans. The response divided a nation. Former president Donald Trump, current NFL Commissioner Roger Goodell, and team owners branded him unAmerican. Civil rights activist Harry Edwards, filmmaker Ava DuVernay (When They See Us), and fellow Black athletes labelled him an activist. Kaepernick’s courageous act exposed the racism embedded in professional sports. He never started another game in the NFL, and was quietly blacklisted by every team in the league for inciting Black athletes to rebel against white owners and executives.

Five years on, Kaepernick and DuVernay bring his adolescent awakening to audiences with this limited series, co-written and co-executive produced by Michael Starrbury (When They See Us). A young Colin, played by Jaden Michael (Wonderstruck, The Get Down), navigates the insecurities, complexities, and revelations he experiences growing up as a biracial kid with adopted parents (played by Mary-Louise Parker and Nick Offerman) in a predominantly white neighbourhood in California.

DuVernay and Starrbury deliver the story through Kaepernick’s narration while he watches his past play out in front of him. Throughout the series, documentary and reenactments provide more context and give credit to figures who inspired Kaepernick’s system of beliefs, including Allen Iverson, DJ Kool Herc, and Kelley Williams-Bolar.

The storytelling is innovative, with touches of humour, adversity, and social contextualization. In an era when even icons can be forgotten in a 24-hour news cycle, DuVernay, Kaepernick, and Starrbury’s series will ensure the world appreciates and remembers the sacrifice a young Kaepernick made in the fight for racial equality.