Ana Lazarevic’s empathetic feature debut follows the journey of a smuggler who becomes stranded in the Balkans with two teen refugees. 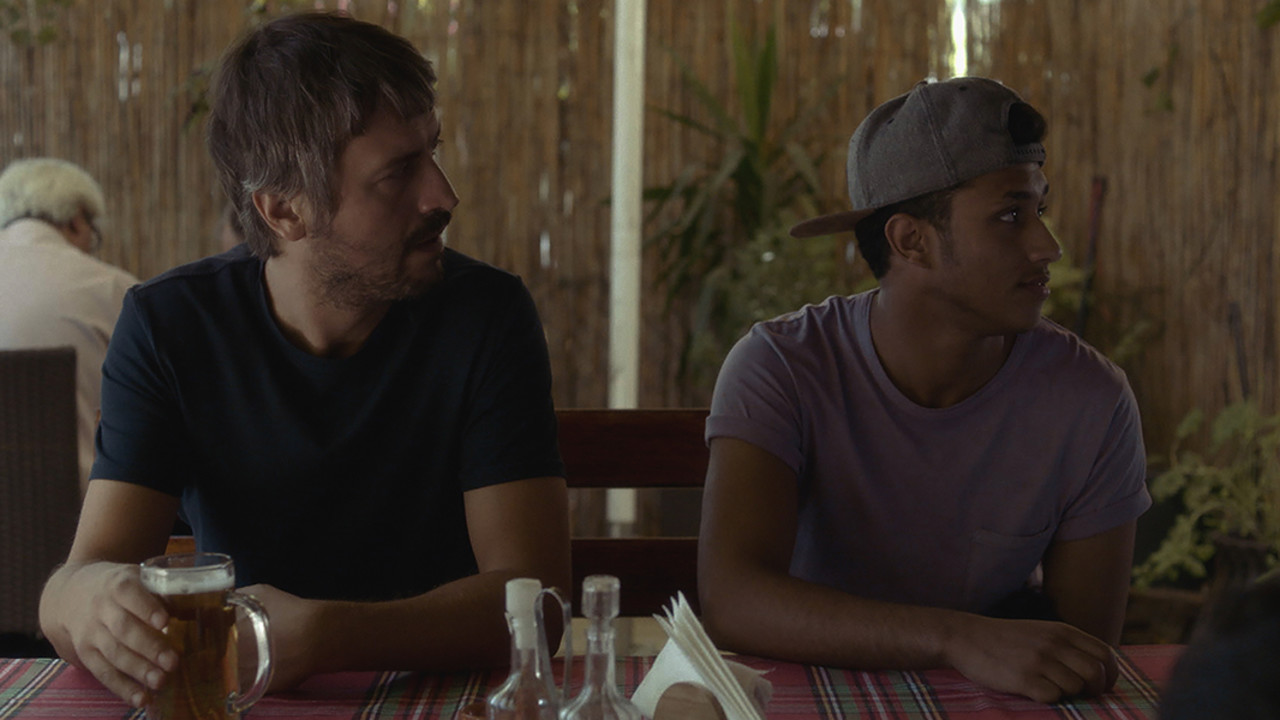 Strahinja helps to smuggle refugees and migrants through the Balkans to keep up with his gambling habit and tendency to live beyond his means. His estranged wife is not impressed with his dangerous occupation or his halfhearted parenting of their son, Luka, on the days he has custody. When Strahinja meets refugee teen Yousef and his younger brother Hamed, what should be a lucrative but typical job is complicated by an unexpected police encounter.

The Game’s narrative is grounded in the political moment, yet the characters are not defined by their liminal status. Like most other teenagers, Yousef wants to pursue someone he’s attracted to and party with his friends, despite the fact that it is the night before their dangerous journey to cross the border into Hungary. His warmth and protectiveness towards others stirs something in Strahinja, who finds it increasingly difficult to remain emotionally detached in both his work and personal life.

Inspired by meeting young refugees passing through Belgrade in the region where she was born, this assured debut by Ana Lazarevic draws natural but deeply affecting performances from a combination of professionals — Serbian actor Branislav Trifunović (Strahinja) — and non-actors. Lazarevic’s deliberate close framing and use of low ambient lighting foregrounds the characters and their relationships to each other, which is the only constant as they drive through remote stretches of land between borders to an uncertain outcome.

In an era that encourages national isolationism and necessitates social distance, The Game reminds us of the importance of connection, even when our best-laid plans may be frustrated by circumstances out of our control.