To help save the Turkish zoo where they work, two employees collude to hide the death of a leopard, in director Emre Kayiş’s feature debut. 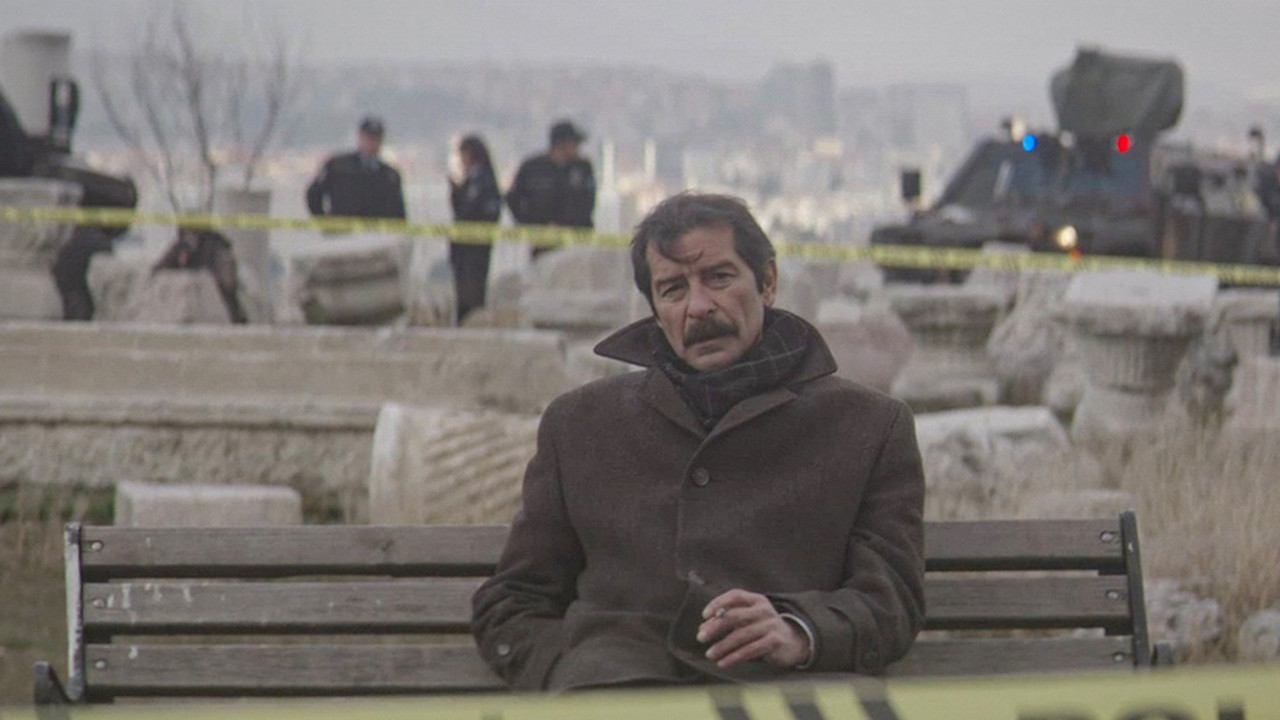 Fikret (Uğur Polat) is a melancholic divorcé who leads a lonely life. Dedicated to his work of 22 years, he is the director of Turkey’s oldest zoo in the historical yet somnolent capital of Ankara.

Like much of the country, the institution is undergoing a process of privatization, but one obstacle stands in the way: its oldest inhabitant, the Anatolian leopard, an endangered species indigenous to the region and protected by law. Though boiling on the inside, Fikret keeps his brewing discontent at the sweeping conservative reforms bottled.

On New Year’s Eve, tipsy and bored, he finds himself paying a visit to the leopard, though he soon realizes his old friend is bereft of life. Determined to hide the inconvenient truth, Fikret and his assistant Gamze (Ipek Türktan) conspire to fake the leopard’s escape, setting in motion an absurd charade that inevitably turns the ensuing capture attempt into a three-ring circus while rousing Fikret’s long-buried idealism.

Director Emre Kayiş’s debut feature wraps a poignant Kafkaesque scenario in a Kaurismäkian package. The dark comedy — with its impeccably woven realist and surrealist threads — is a sharp metaphor for the contemporary Turkish state. Illuminating the emotional turmoil of people alienated and crushed by modern development in the name of so-called progress, who after decades of uphill battles with the prevailing social bureaucratic powers are themselves under threat of extinction, Kayiş pokes a sleeping bear, challenging us to fight for what we believe in before it’s too late.