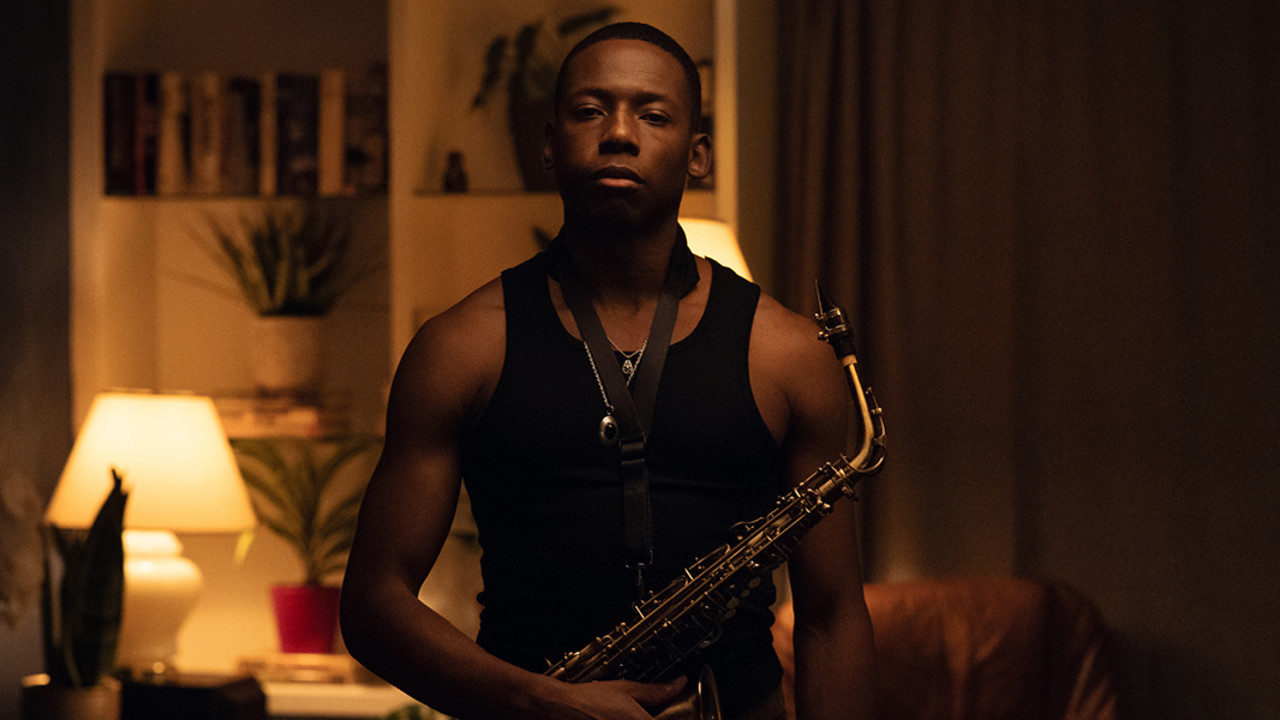 Shuttling expertly and poetically between two different time frames, Tommy and his collaborators create a complicated and intricate narrative, reflecting the ways both memory and grief can take control of one’s life. The sexual and romantic tension between Dezi and Selma is explored primarily through the music they play, how they create it, and what it means when they can’t express themselves musically. It helps that much of the music is jazz (almost all of it composed specifically for the film), a form that can capture heartbreak as well as exhilaration, often simultaneously.

Learn To Swim is a window on the contemporary jazz scene, which can include everything from cool jazz, hard bop, hip-hop, and Latin American influences. It’s also a portrait of the workaday world of musicians whose excitement over their creative efforts is muted by their hardscrabble profession. (The most frequent refrain in their post-gig celebrations is a toast to ten- and twenty-dollar bills, a nod to the fact they’re paid by the gig, and almost exclusively in cash.)

Boasting a fine cast and a sharp script by Marni Van Dyk and Tommy, and buoyed by Nick Haight’s smart cinematography — which evokes classic Blue Note album covers — Learn To Swim is a stellar debut that, like the music it champions, is sophisticated and evocative, equal parts melancholy and exultation.