Melissa McCarthy, Chris O’Dowd and Kevin Kline star in Theodore Melfi’s bittersweet tale of a couple working their way toward the other side of grief. 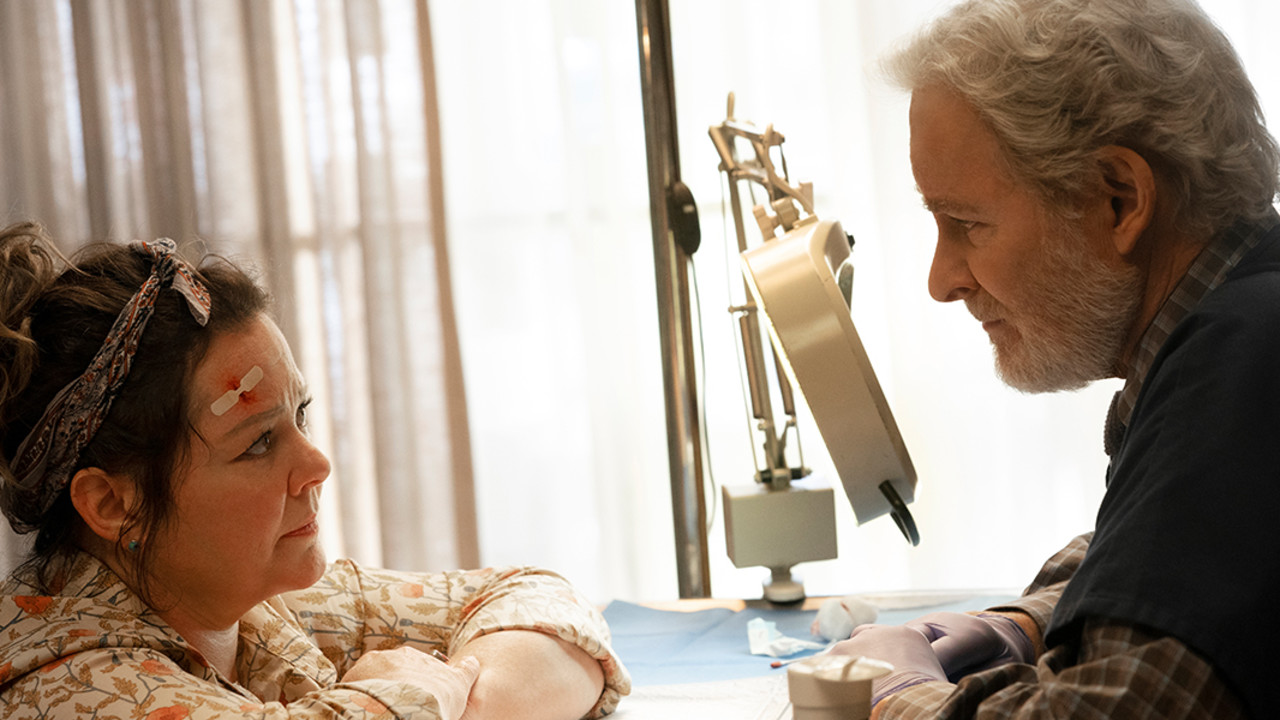 Melissa McCarthy has long proved she can play both wild comedy and heartbreaking drama. Working again with her St. Vincent director Theodore Melfi and buoyed by a superb supporting cast, she soars in a complex role that draws upon her impeccable timing and emotional instincts.

Lilly (McCarthy) is always the one who holds it together when things go south for her family. A year has passed since she and her husband Jack (Chris O’Dowd) lost their infant daughter. Grief got the better of Jack, who’s now recovering in a psychiatric clinic. Lilly holds down her job at the grocery store, keeps up the family’s expansive rural property, and faithfully makes the weekly two-hour journey to visit her husband.

Concerned that Lilly isn’t tending to her own grieving process, a counsellor at Jack’s clinic suggests that she see a local therapist, Larry (Kevin Kline, also appearing in Festival selection The Good House). The counsellor neglects to mention that Larry long ago gave up psychology to become a veterinarian — a practice that will prove germane when a dive-bombing starling begins wreaking havoc in Lilly’s garden.

The intricacies of Matt Harris’s sensitive, canny screenplay allow us to observe the ways that every act of love — whether toward a spouse, a client, or an insistent bird — requires both generosity and boundary setting. Lilly can’t bear the notion of being a quitter, but without some self-care, all her efforts to care for others could come to naught.

Helmed with rich insight into the healing process by Melfi (Academy Award– nominated for Hidden Figures), The Starling lights upon a rare balance of levity and gravity, mischief and tenderness.