Join some of the leading innovators at the cross section of technology and film as they discuss how and why the access to and reach of content is changing for the better. Moderated by Anthony Kennada (he/him), Chief Marketing Officer at Hopin, the leading shared experiences platform, this session will immerse the audience in the important conversations around the inclusivity and access that the combined power of film and technology can provide. The dynamic discussion will feature Mitch Lowe (he/him), one of the most influential and disruptive leaders in the entertainment business having previously held roles as co-founding executive of Netflix, President and COO of Redbox, and CEO of MoviePass; Elhum Shakerifar (she/her), a BAFTA nominated producer and curator who produces and distributes documentaries through her company Hakawati with the core ethos that a good story is all in the telling; and Nico Opper (they/them), a Emmy®-nominated director and producer as well as Digital Film Program professor at Santa Clara University. 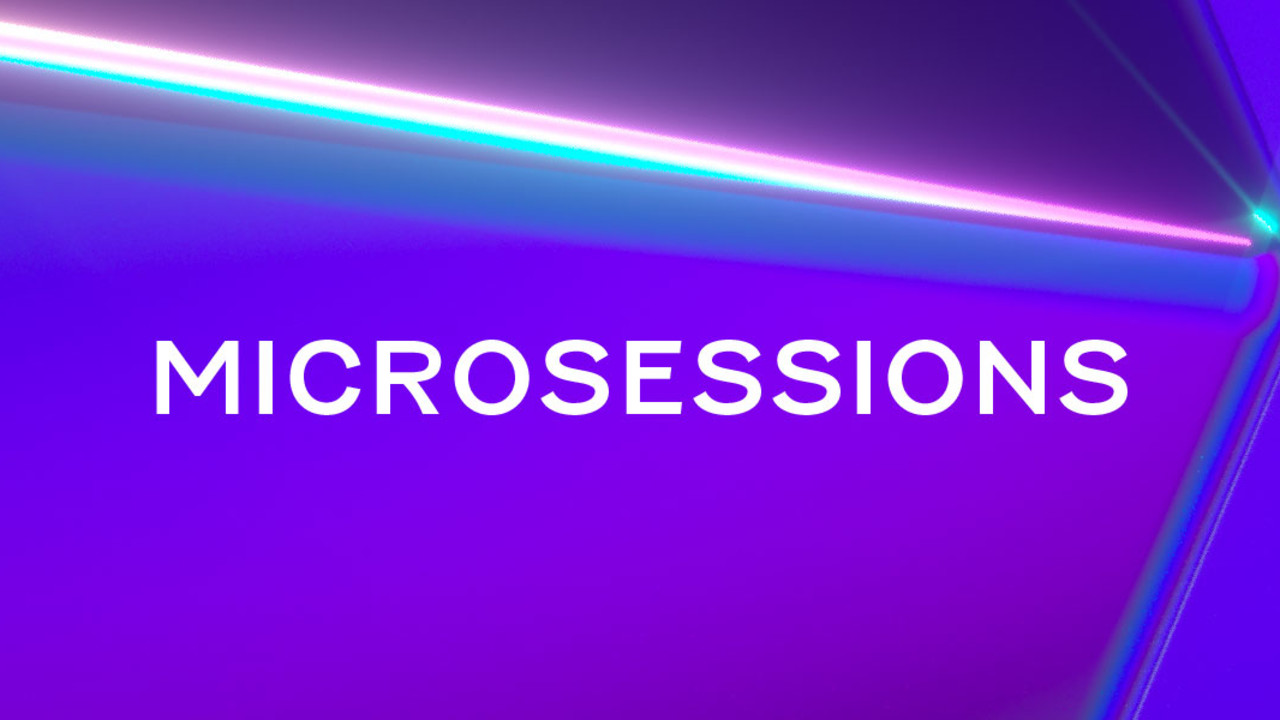