Sahraa Karimi is a renowned director and activist, and the first woman to chair Afghan Film. Her first feature, Hava, Maryam, Ayesha (2019), was shot entirely in Kabul with Afghan actors and received critical acclaim at its Venice premiere. On August 13, Karimi called on the international film community to protect filmmakers and other creatives from Taliban violence through a deeply honest open letter.

For our closing Industry Conference session, Karimi joins us to speak about fleeing her home country, how the international film community can support and care for Afghan artists, and the role film plays in effecting change. 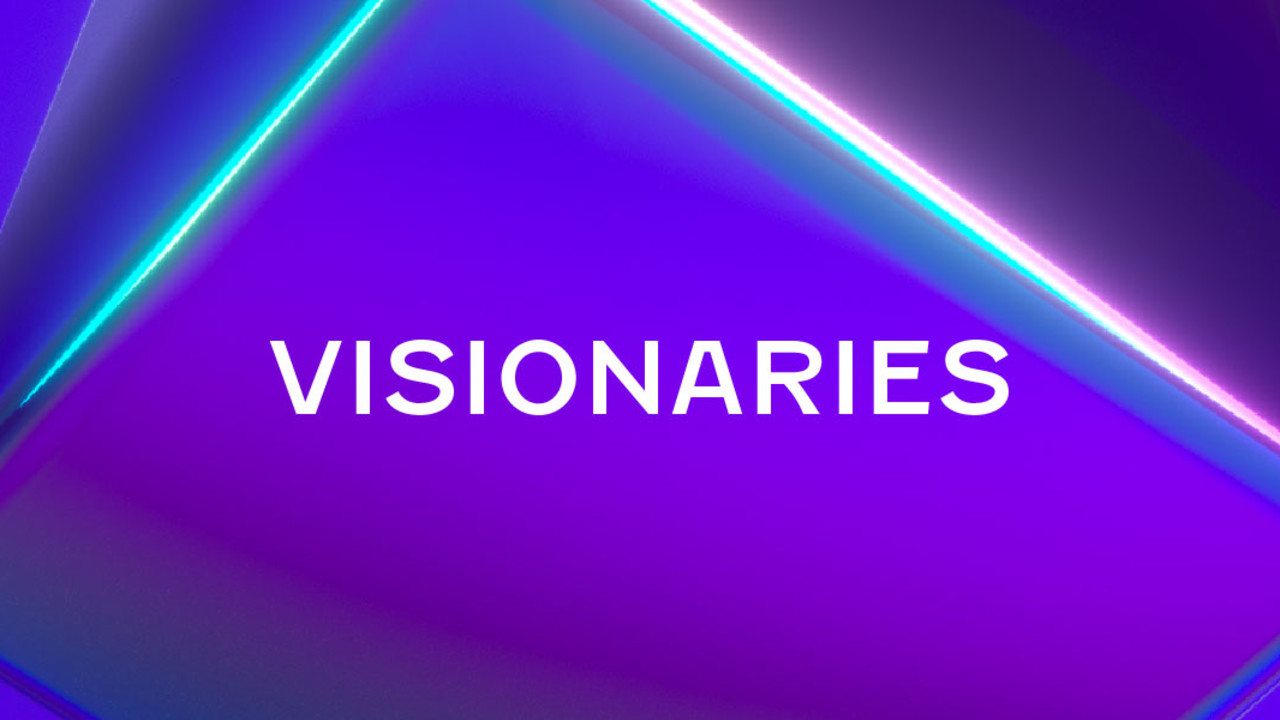