A cursed sea captain bets an associate that he will marry the first woman who enters the café. In walks Lizzy (Léa Seydoux), and the rest is history. 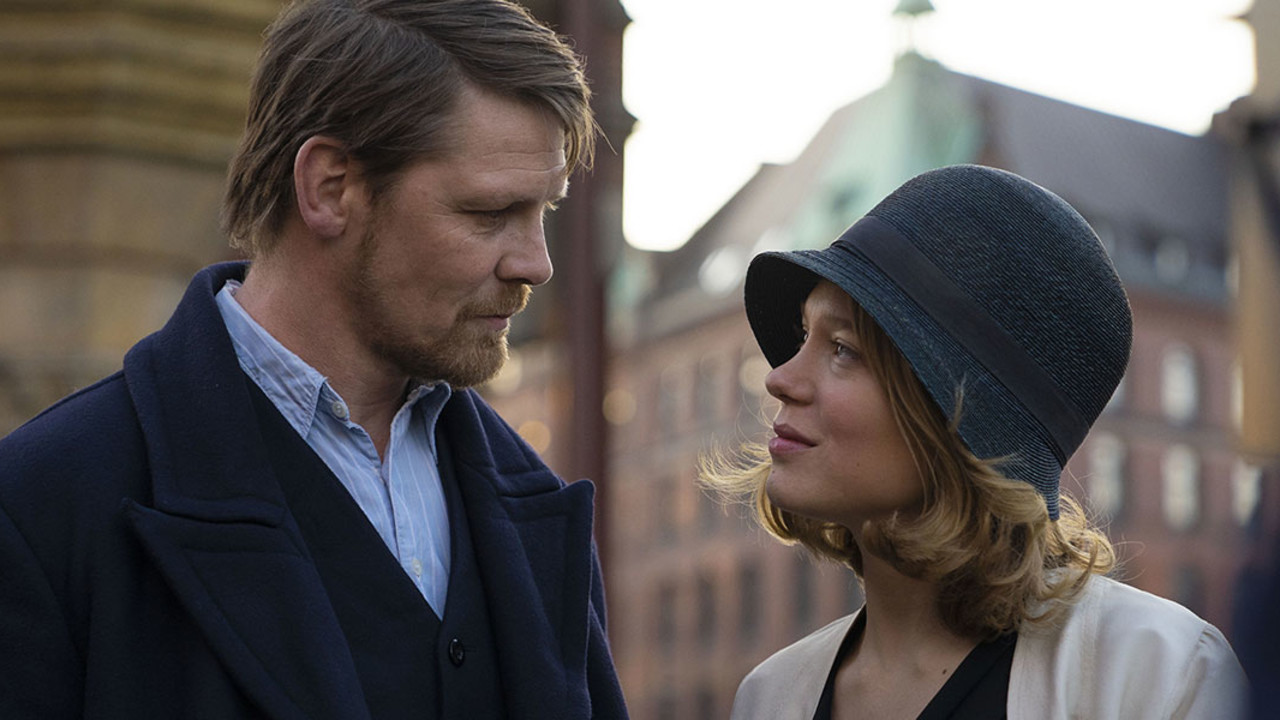 The Story of My Wife

Ildikó Enyedi’s haunting ninth feature — her first in English — is a maelstrom of love, loss, and madness. Set in the 1920s as an adaptation of the Hungarian poet Milán Füst’s book of the same title — and loosely based on the legend of the Flying Dutchman, a ghost ship doomed to sail the seven seas forever — The Story of My Wife follows dashing newcomer Gijs Naber as the gallant yet damned Captain Jakob Störr, who bets an associate that he will marry the first woman who enters the café they’re sitting in. Destined to converge with Störr’s life, in walks Lizzy, played by the scene-stealing Léa Seydoux (Blue Is the Warmest Color, The Lobster, also at TIFF ’21 in France), and the rest, as they say, is written in the stars. While new possibilities beyond the horizon call his name, the bewildered captain is in knots with suspicions of Lizzy’s infidelities and her clear-as-day attraction to the scoundrel Dedin (Louis Garrel) clouds his every move.

The ever-mischievous and masterful Enyedi, who returns for her fifth Festival following On Body and Soul (TIFF ’17), previously steered away from historical epics, but The Story of My Wife remains anchored in her often-explored universal concepts of synchronicity, romantic relationships, and the plights of modernity. In ocean lore, the sight of the Flying Dutchman is a portent of doom — and while many a tender heart has been warned to steer clear on land, a whirlwind romance like that between Captain Störr and Lizzy is indeed the enchantment from which legends are born.