A decorated Marine (Riz Ahmed) goes on a rescue mission to save his two young sons from an inhuman threat, in the latest from director Michael Pearce. 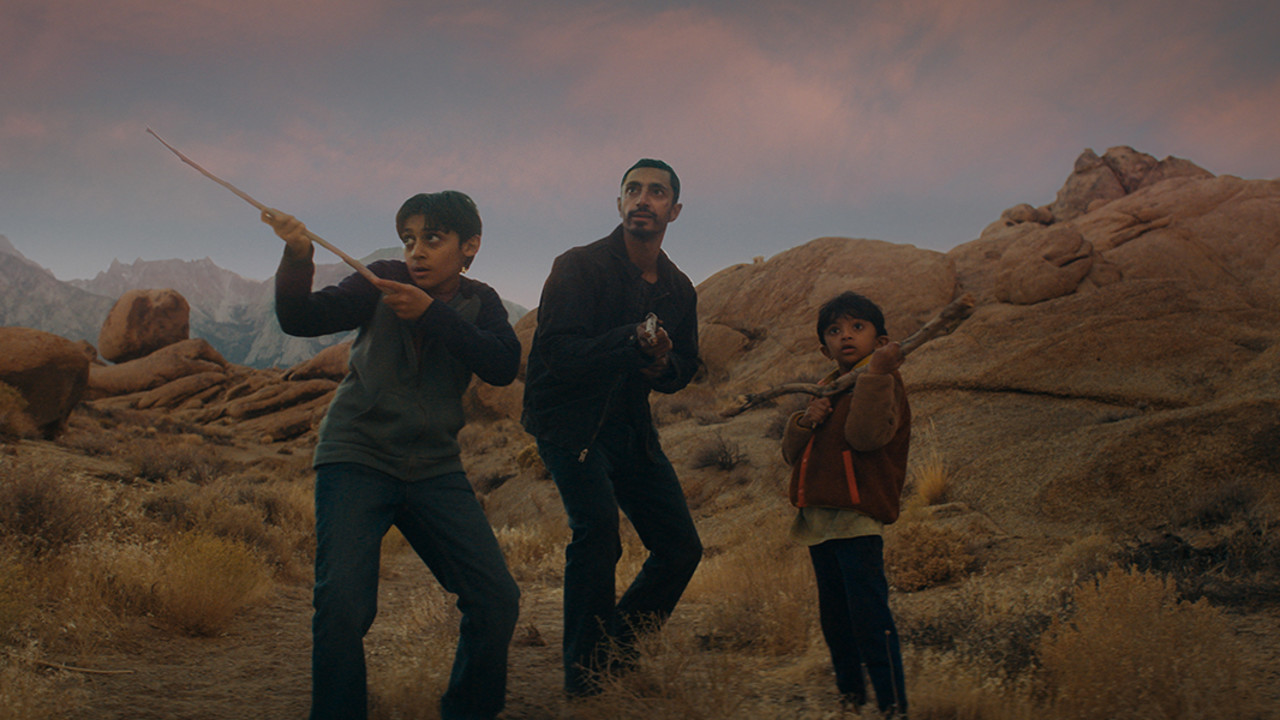 Suspenseful, wildly imaginative, and eerily resonant, British director Michael Pearce’s follow-up to his TIFF ’17 Platform competitor Beast catapults us into a world where every encounter could lead to peril. Featuring an adrenalized lead performance from Riz Ahmed, this is a thriller for the age of cultural division and seemingly endless existential threat.

A decorated marine, Malik Khan (Ahmed) is trained to identify risk. But what if the risk appears totally ordinary? Malik sees bugs. Evil bugs. Alien bugs that seem to be seizing control of people, one after another. Malik can’t convince the world to sound the alarm, but he can at least protect his two young sons from global parasitic invasion — which might involve kidnapping them from the home of Malik’s estranged wife.

Written with Joe Barton (TIFF ’17 world premiere The Ritual), Pearce’s leap into large-scale filmmaking, with its nod to genre classics like Invasion of the Body Snatchers, brilliantly fuses dazzling spectacle with character-driven drama. Encounter’s visuals are by turns gorgeous and shocking. Its atmosphere of American heartland creepiness is both familiar and unnerving.

Yet the film ultimately rests on its performances. Oscar winner Octavia Spencer is masterful in a supporting role that prompts us to reconsider everything we’ve seen, while Ahmed cements his reputation as one of the most compelling actors working today. Whether playfully joshing with his boys, confronting far-right extremists, or defending himself against a human-insect hybrid, Ahmed imbues Malik’s every gesture with magnetism and mystery, leading up to a showdown that blurs the cosmic with the cognitive.