In a remote Kosovar village, three young women who feel their dreams have been stifled go on a quest for independence. 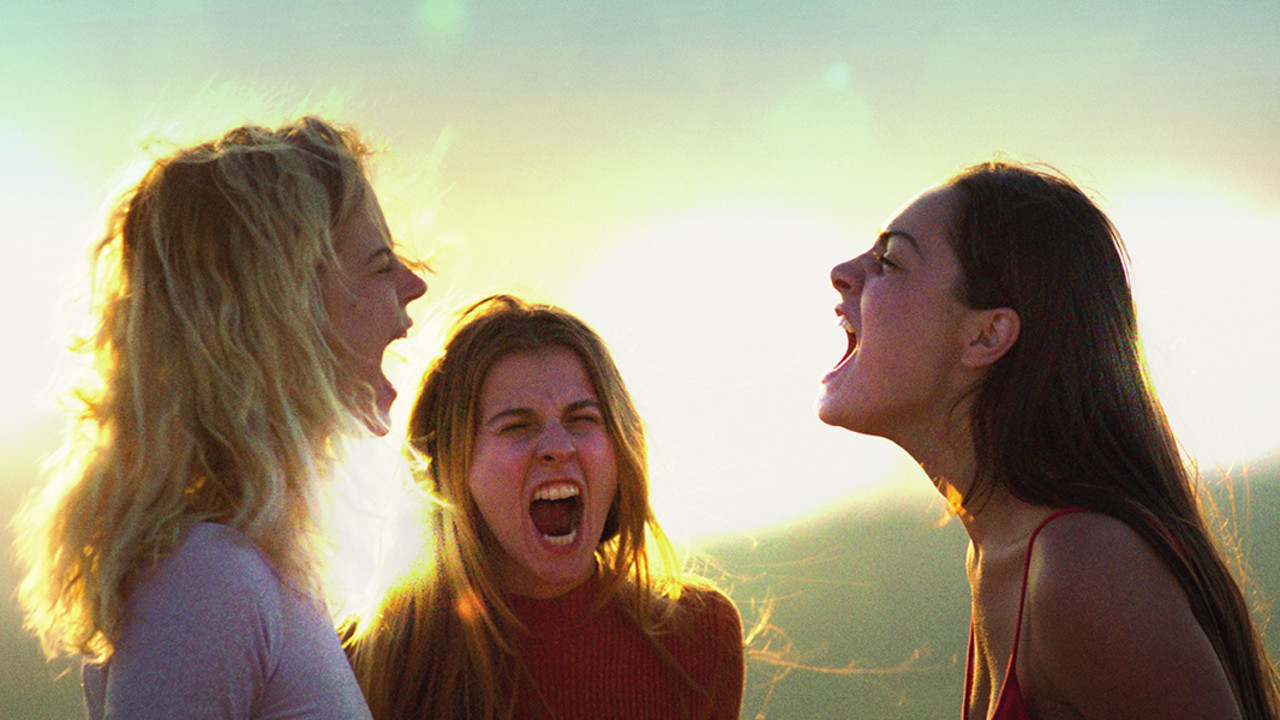 The Hill Where Lionesses Roar

At the centre of the Balkans, following Kosovo’s long-waged battle for independence, three spirited young women struggle to envision futures beyond their homeland’s traditional pipeline. Their hearts are pulsing with dreams, but every artery feels like it leads to a dead end. Suffocated by the discrimination and abuse that is a constant in their remote village, Qe (Flaka Latifi ), Li (Era Balaj), and Jeta (Uratë Shabani) decide to form a gang. Stronger together, they roam and reign and plot revenge on those who have wronged them while creating pathways to explore their submerged desires. But their new-found freedom is not without consequence, and a hunt for the wild trio is soon underway.

The Hill Where Lionesses Roar is the fiercely poetic debut of 20-year-old actor-turned–writer and director Luàna Bajrami, whose credits include a supporting role in Céline Sciamma’s Portrait of a Lady on Fire (TIFF ’19). Her bold leads are an unforgettable trio supported by Andi Bajgora as Zem, Jeta’s tagalong boyfriend, and Bajrami herself as Lena, a jeune émigré to France who returns to her homeland with Émile Zola’s L’Assommoir — a pseudo-scientific study of alcoholism and poverty — in tow.

The ensemble of newcomers is captured by Hugo Paturel’s dreamy cinematography, while the film is rhythmically paced with Aldo Shllaku’s ethereal score. Bajrami gives us a vital reminder that once you’re truly free, there’s no return. At its core, this is a pivotal film for women who run with the wolves. (You know who you are.)