Filmmaker Gian Cassini investigates several generations of men in his family caught up in violence, including his father, who was a hitman in Tijuana. 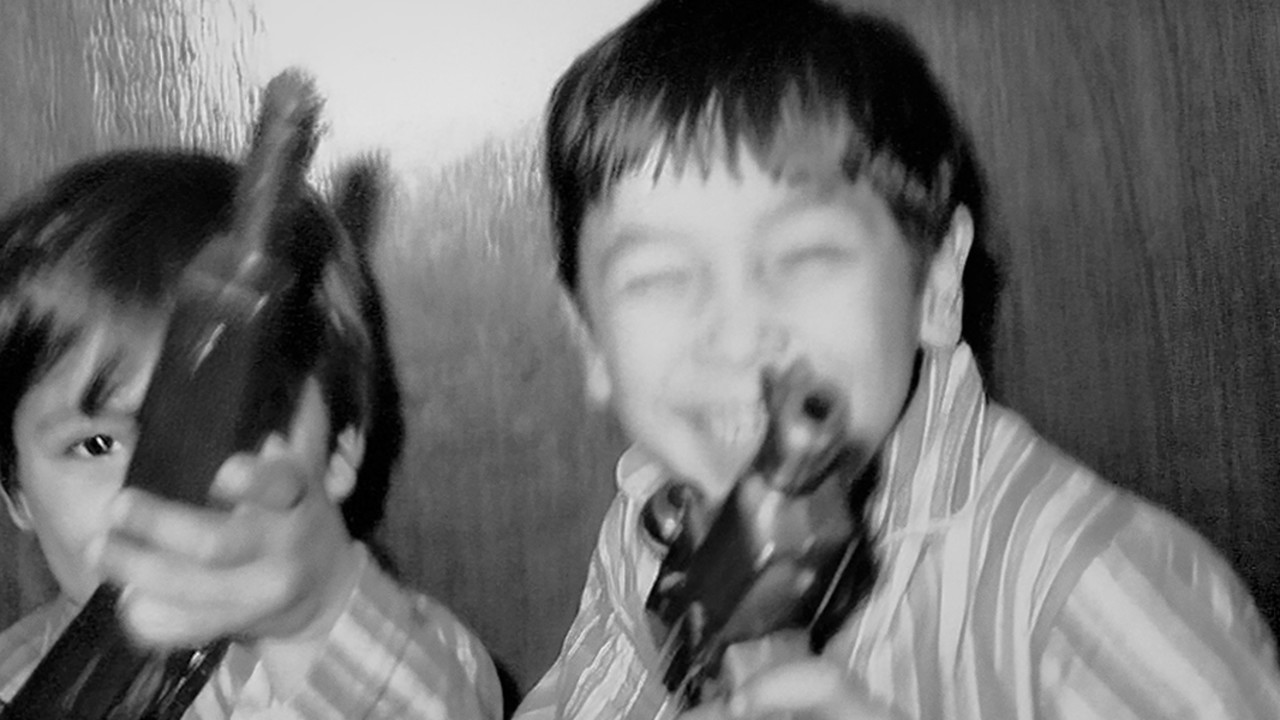 In 2010, Mexican newspapers reported the murder of El Jimmy, a small-time hitman in Tijuana. For most readers, it was another death amongst thousands in the country’s tragic drug wars. But for filmmaker Gian Cassini, the news triggered deeper questions because El Jimmy was his estranged father.

In Comala, Cassini operates like a private investigator trying to solve the mysteries of his father’s life and death. Cassini grew up with a single mother in Monterrey having only intermittent contact with his father, who had started another family. After El Jimmy’s murder, Cassini goes looking for clues by tracking down scattered half-siblings and other relatives in Mexico and the United States.

His search covers multiple generations of figures caught up in violence. There is El Jimmy’s father, who recounts murky stories of fighting in Castro’s revolution and working for the CIA. There is Cassini’s half-brother who followed their father into a life of crime. There is El Jimmy’s last girlfriend, who may hold secrets about the murder.

In different hands, these plotlines could be sensationalized. But Cassini shapes the material into something more profound than the average true-crime story. He studies how generational patterns of machismo create dynamics for broken relationships and what that means for the women and children left behind. The film explores how to heal family wounds and turn a dark past into a more promising future.

The title refers to a town in Juan Rulfo’s novel Pedro Páramo, about a man searching for his father. Inspired by one work of art, Cassini has created his own.