The latest from Palme d’Or winner Nanni Moretti is a turbulent network narrative involving the residents of a Rome apartment complex. 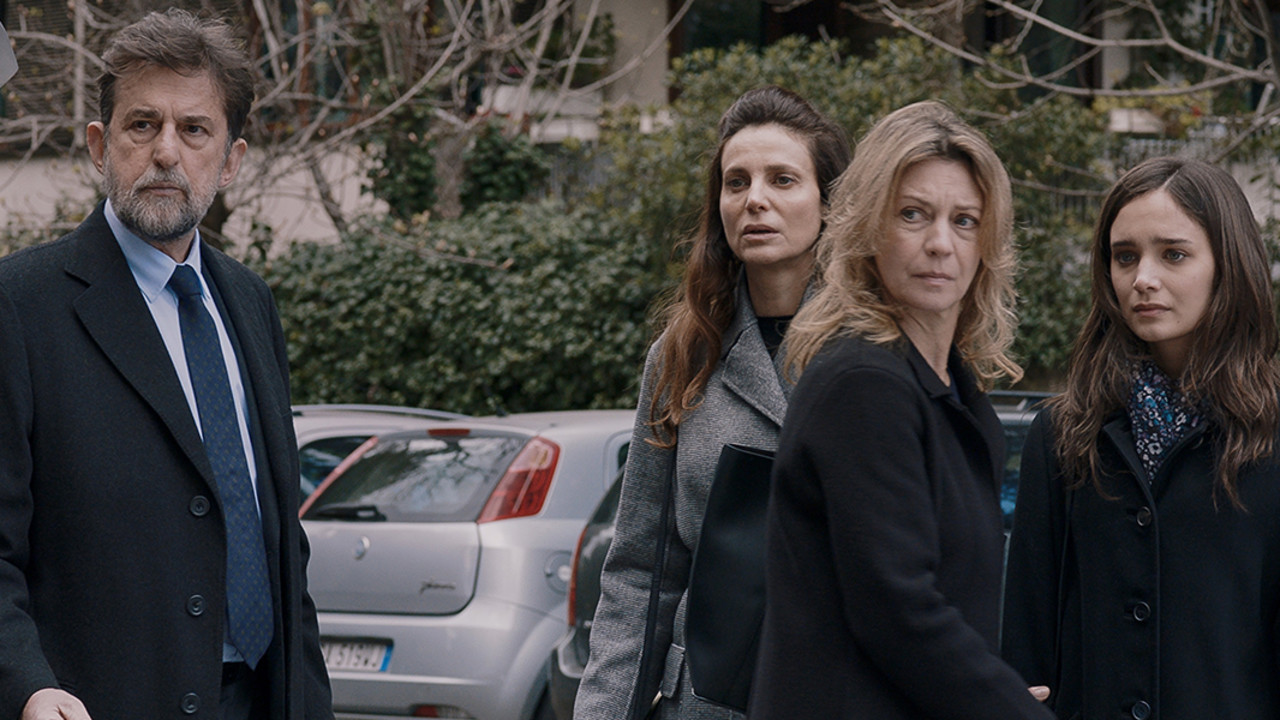 Beginning with a catalytic collision before splintering off into a series of interconnected stories, the latest from Palme d’Or–winning director, writer, and actor Nanni Moretti is a network narrative in which every transgression holds the potential for transcendence.

The ne’er-do-well son of two esteemed judges (Moretti and Margherita Buy), Andréa (Alessandro Sperduti) kills a pedestrian while swerving to avoid hitting Monica (Happy as Lazzaro’s Alba Rohrwacher), who is going into labour and desperate to catch a ride to the hospital. Andréa winds up crashing his car into the living room of Lucio (Riccardo Scamarcio), who will soon be facing his own legal ordeal when his young daughter goes missing while under the care of an elderly neighbour. Each of these characters inhabits the same Rome apartment complex. Years pass, paths cross, plots thicken, one generation succeeds another. Deep psychic wounds and maddening ambiguities linger. Only gradually, after much turmoil and hard-won forgiveness, will long-elusive truths finally come to light.

Based on Israeli novelist Eshkol Nevo’s Three Floors Up, Moretti’s first fiction feature since TIFF ’15’s Mia Madre is a multi-tiered morality tale that poses complex questions about responsibility, recklessness, and hypocrisy, tenderness and generosity. Every one of Moretti’s characters, so delicately embodied by his superlative cast, is given the chance to explore the human experience at its extremes. In the end, the sole element to survive all this turbulence is love.