Agustina San Martín’s feature directorial debut is a bold piece of tropical gothic that puts young female desire at the centre of its loose narrative. 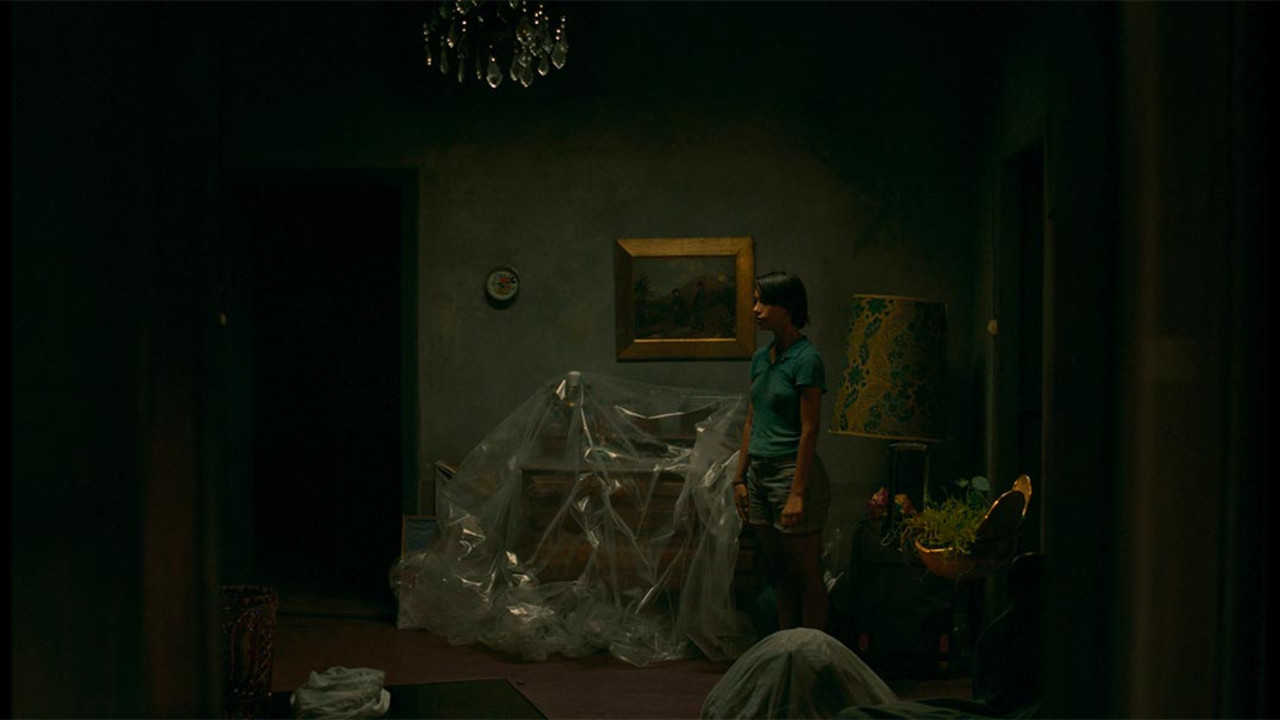 To Kill The Beast

Emilia, a young woman from Buenos Aires, arrives at a small town near Argentina’s border with Brazil, looking for her lost brother and hoping to ease the strained relationships in her family after the passing of their mother. Before making her way to her aunt’s hostel, Emilia is told by a local that “borders here are just a line on a map.” Little more than that is given to the audience in terms of plot or conventional narrative, but in Agustina San Martín’s feature debut, the dense atmosphere in which the characters find themselves will carry the story forward and create a vivid universe.

The unnamed, extremely hot and humid, and particularly foggy town becomes a protagonist when Emilia learns that some sort of “beast” is on the loose and ready to hurt people, especially women. The sense of unease that engulfs everyone, except her aloof and potentially violent aunt, seems in sharp contrast with Emilia’s burgeoning sexuality. A new guest at the hostel helps her confront some of her fears. Those liminal territories are the true themes of the film: female desire and its control, the mythological becoming too dangerous to be unreal. San Martín’s piece of tropical gothic builds up the tension through carefully deployed staging and audiovisual devices — Mercedes Gaviria Jaramillo’s sound design is haunting — leaving us enough room to wonder who or what is the real beast that needs to be killed.