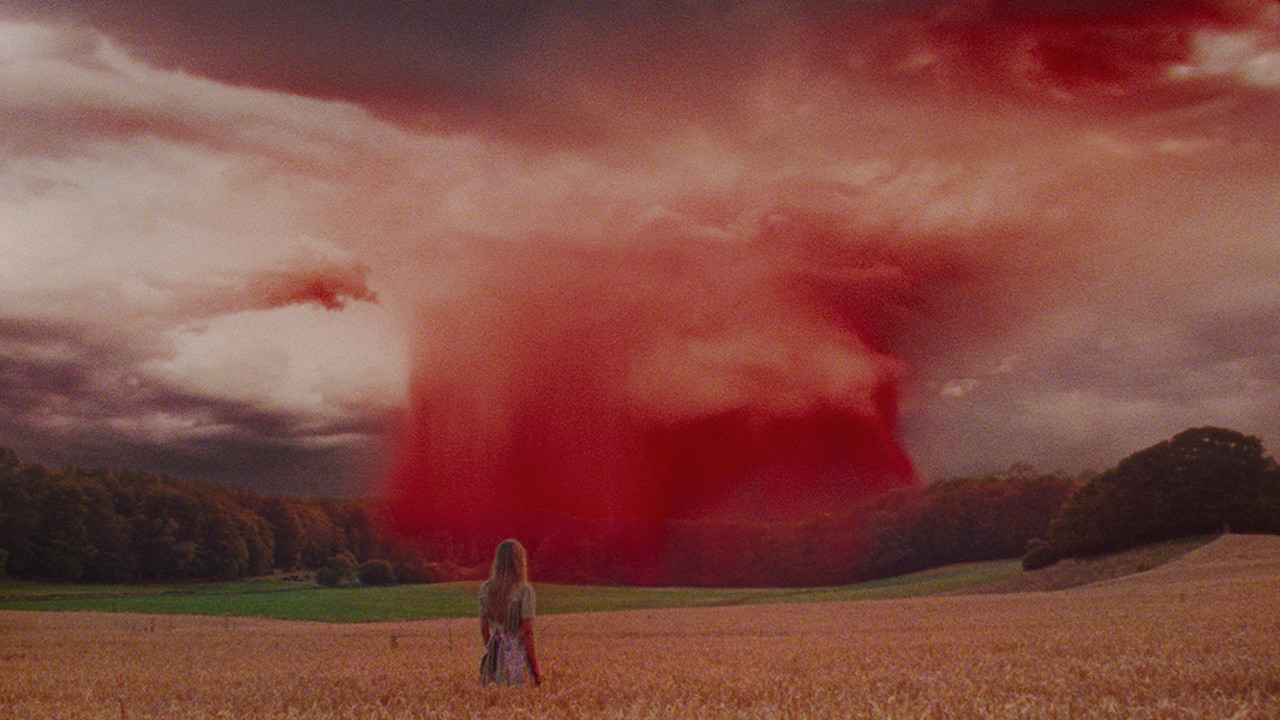 Though set more than a century ago, Tea Lindeburg’s powerful, engaging debut feature As In Heaven is as timely as any film you will see this year, addressing issues we still (sadly) must deal with today.

As the film opens, we meet Lise, the teenage daughter of an established farming family in rural Denmark. Encouraged by her forward-thinking mother Anna, Lise is preparing to leave the farm to attend school, a decision her absentee father is far less enthusiastic about. But Lise’s plans are complicated by her own romantic desires and, especially, by her mother’s health.

Anna is in the final stages of a difficult pregnancy, and her fate is effectively in the hands of Old Sine, the iron-willed, fiercely devout housekeeper who refuses to summon the doctor, partly in deference to Anna’s own fear of physicians whom she equates with death. There’s also Old Sine’s own faith in portents, prayers, and visions (or as her own daughter refers to them, “the poor man’s medicine”) over actual medicine. Soon, Lise’s dreams of escaping to another world grow ever more remote, and she begins to doubt herself and her motives.

Confronting the disastrous impact of superstition and ignorance head on, Lindeburg poignantly lays out the personal and social costs of exclusionist dogma: how it poses a threat to individual lives and social progress in general. By focusing on a reasonably well-off but far-from-powerful family, rather than elites walking the corridors of power, Lindeburg suggests how personal micro-setbacks are also historical ones.

What’s particularly telling here is that Lindeburg’s characters are hampered by fear and lack of education. In our own period of misinformation, paranoia, and anti-science conspiracy theories, we don’t have those excuses, but often carry on in much the same way nonetheless.