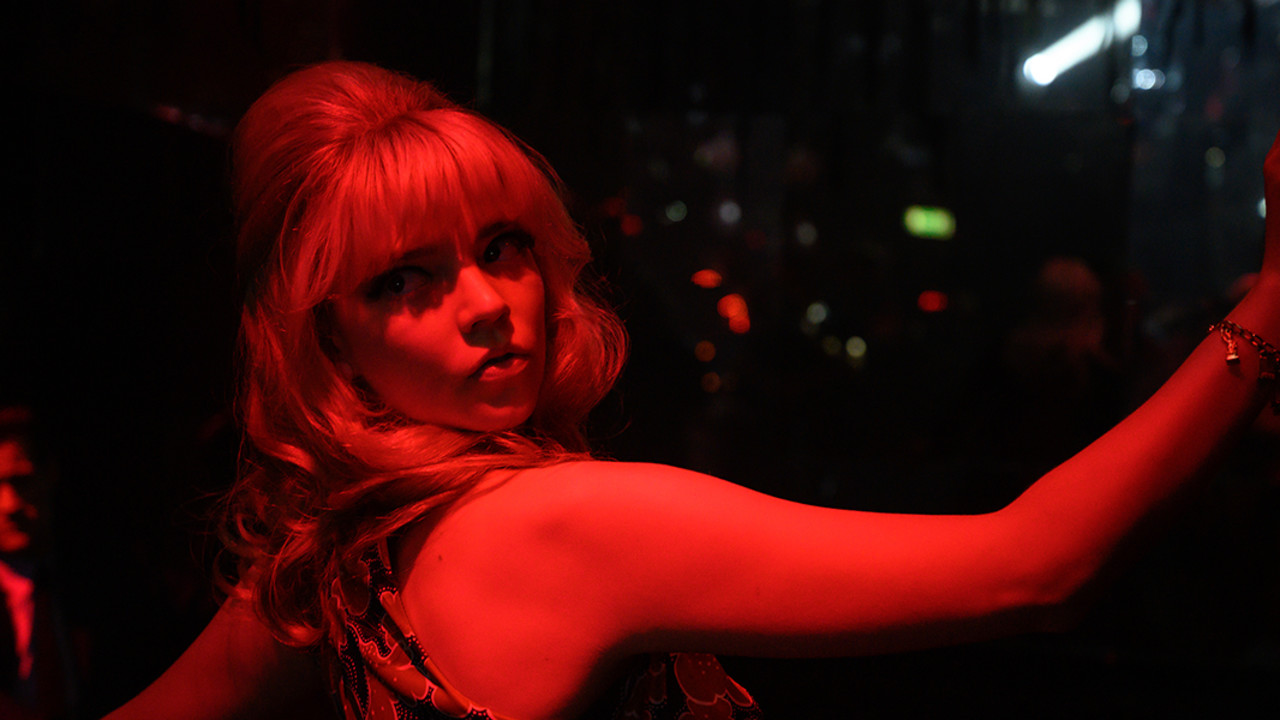 With their spectacular precision and visual wit, Edgar Wright’s movies — from Shaun of the Dead to Baby Driver — have been embraced by genre fans, arthouse cinephiles, and popcorn moviegoers alike. He has a singular talent for generating pure joy in the cinema. Last Night in Soho crafts a delicious new flavour from surprising ingredients: the pop thrills of 1960s Swinging London, the darker pleasures of psychological horror, and a very contemporary story of a young woman defining who she aims to be in the world.

Writing with Krysty Wilson-Cairns (1917), Wright draws us into the orbit of Eloise (Thomasin McKenzie), a 1960s-obsessed young woman who ventures from the English countryside to study fashion at a prestigious London academy. Ostracized by her school’s chic cliques, Eloise retreats from her dormitory to a rented flat in Soho, where her life becomes psychically intertwined with that of Sandy (Anya Taylor-Joy), a singer living in 1966. Matt Smith (The Crown) turns up as Jack, a smooth night owl promising to help Sandy achieve stardom. But as Sandy’s descent into the demimonde and Eloise’s nocturnal wanderings intensify, overlapping traumas turn both present and past into a vivid swirl of danger.

Drawing from the psychotronic cinema of the 1960s and ’70s, and cleverly featuring appearances from actual ’60s icons such as Dame Diana Rigg, Margaret Nolan — both in their final roles — Terence Stamp, and Rita Tushingham, Wright’s first full-on foray into horror is a dazzling and dizzying thriller.