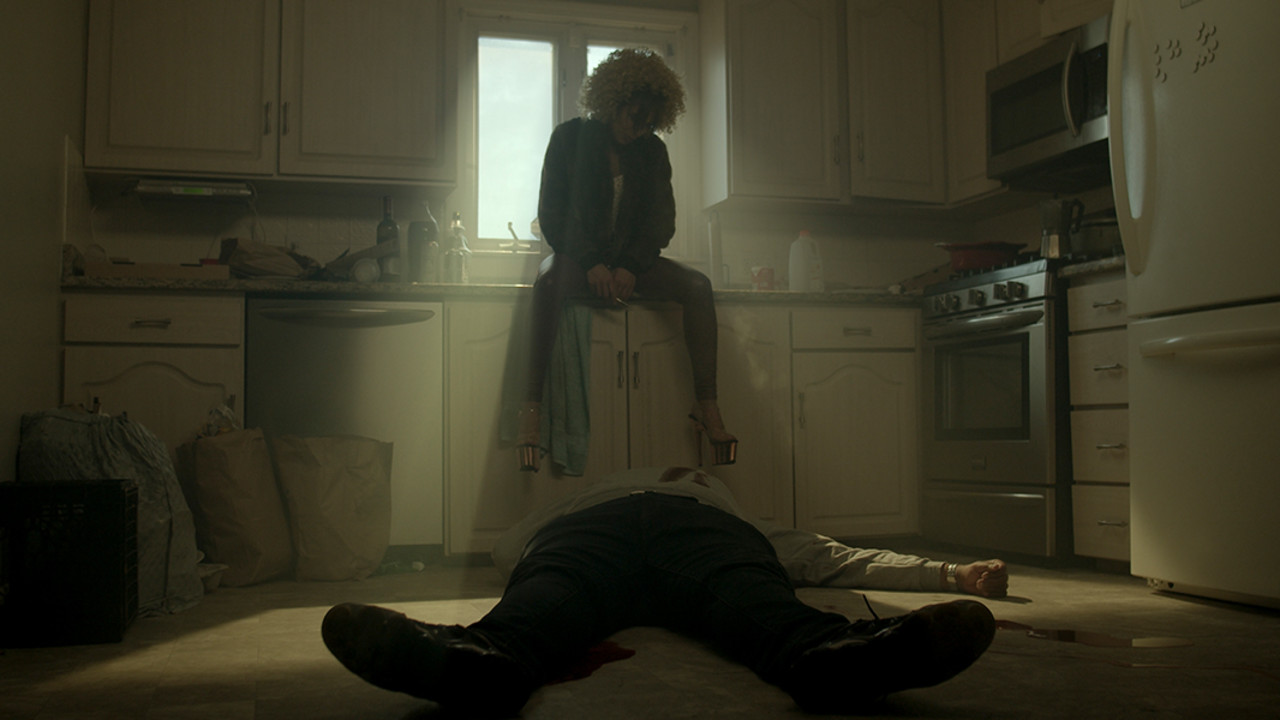 With a blistering fusion of pathos and action, veteran Dominican American actor, writer, and producer Manny Perez makes an impressive directorial debut with this highly anticipated sequel to TIFF ’09 selection La Soga, following the former hitman of the title as he’s lured back into the underworld.

Having fled his violent past many years ago, Luisito (Perez), formerly known as La Soga, wants nothing more than to settle down and raise a family with his girlfriend Lía (Sarah Jorge Leon) in the quiet town of Pawtucket, Rhode Island. Luisito’s past, however, comes careening back with the arrival of Jimmy Mac (Chris McGarry), a criminal contractor who sequesters Lía and will only return her to safety if Luisito agrees to take out a powerful Dominican drug lord about to stand trial. With no other recourse, Luisito finds himself once again caught in the crossfire, taking on a motley crew of petty thugs and expert killers, among them the mysterious and beguiling Dani (Hada Vanessa), a Latin assassin with terrifying skills — and a long-standing grudge.

With its chilling echoes of A History of Violence, La Soga 2 hurtles us headlong into a world in which mayhem can erupt anywhere and at any moment. As an actor, Perez imbues his protagonist with a distinctive woundedness that, even before Luisito’s life is turned upside down, hints at a deep internal schism, while as director he proves himself a deft orchestrator of adrenaline-charged set pieces sure to keep you on the edge of your seat.