This Romeo and Juliet–esque vengeance tale is set deep in the forests of Kerala, where the river is witness to a violent, generations-old feud. 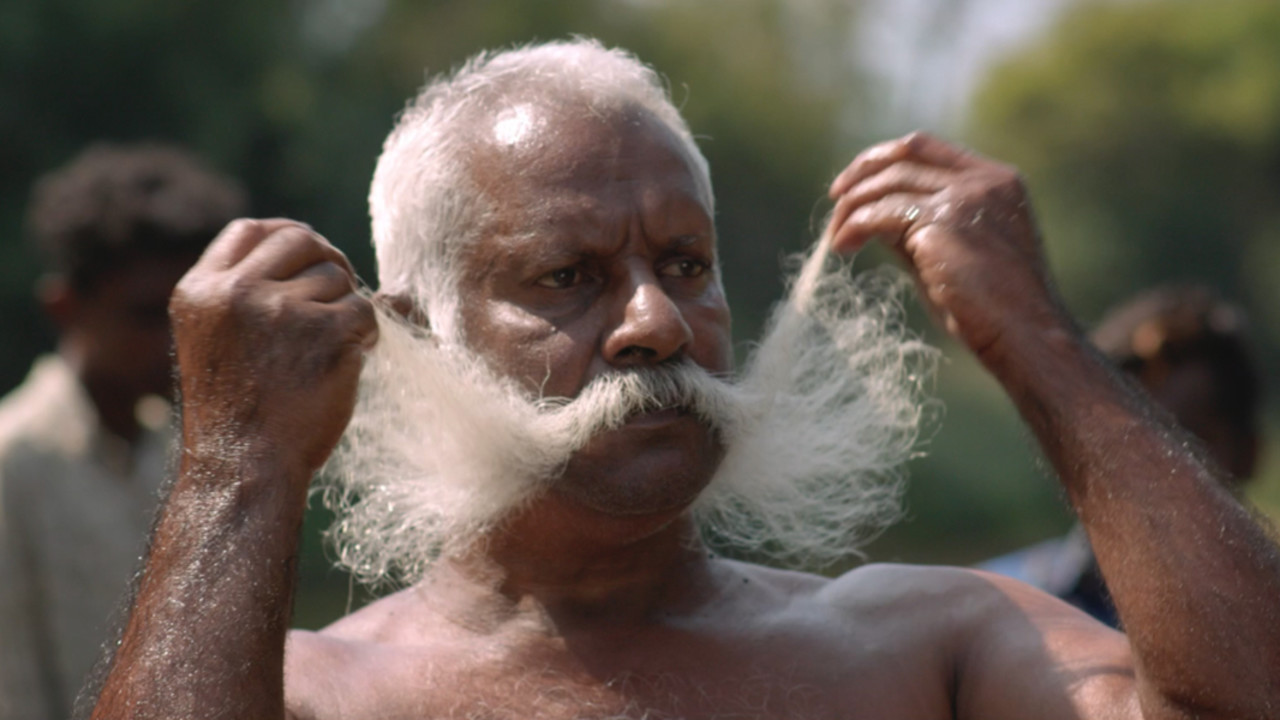 Coursing through the veins of Johnny (Basil Paulose) and his family is a blood thick with the memories of a violent migration from West Kerala. Warring tribes became feuding families, with vengeance the only currency between them. The local river they share is now a graveyard for generational sins, regularly searched for bodies by divers in rituals of reclamation.

Despite this history, a star-crossed love grows between Anna (Vinitha Koshy) and Johnny, who is intent on leaving the aggressions of his ancestors behind. Johnny’s uncle, Kocheppu (Jose Kizhakkan), has spent the majority of his teenage son Paachi’s life behind bars for a rash murder. He returns repentant, but his rivals, blind Uncle Varkey and his sons, won’t be so easily satisfied — and neither will the river.

Borrowing from the tales of migration and melodrama passed down to him from his grandmother, writer-director Nithin Lukose infuses his feature debut with rich Keralite oral tradition. This mature vengeance tale doesn’t revel in generational butchery but reflects on the limits of peace when familial pride and survival hang in the balance. Echoing current political tribalism, this war without reason strokes the pressure points that push pacifists towards militancy, with captivating, measured performances from its multigenerational cast. Lukose invites you to step into the densely forested world of his riveting modern folktale, Paka (River of Blood).