As part of the TIFF Rewind presented by Bell programme, director Patricia Cardoso and star America Ferrera discuss their breakout hit about a young Mexican American woman coming of age in Los Angeles, which was helmed by a Latina creative team and had its international premiere at the Festival in 2002.

Watch the talk on TIFF's social media channels on Wednesday, September 15, at 4:30pm, or on digital TIFF Bell Lightbox after September 15. With a Crave subscription, Canadian audiences can stream Real Women Have Curves on the Best of TIFF collection on Crave. 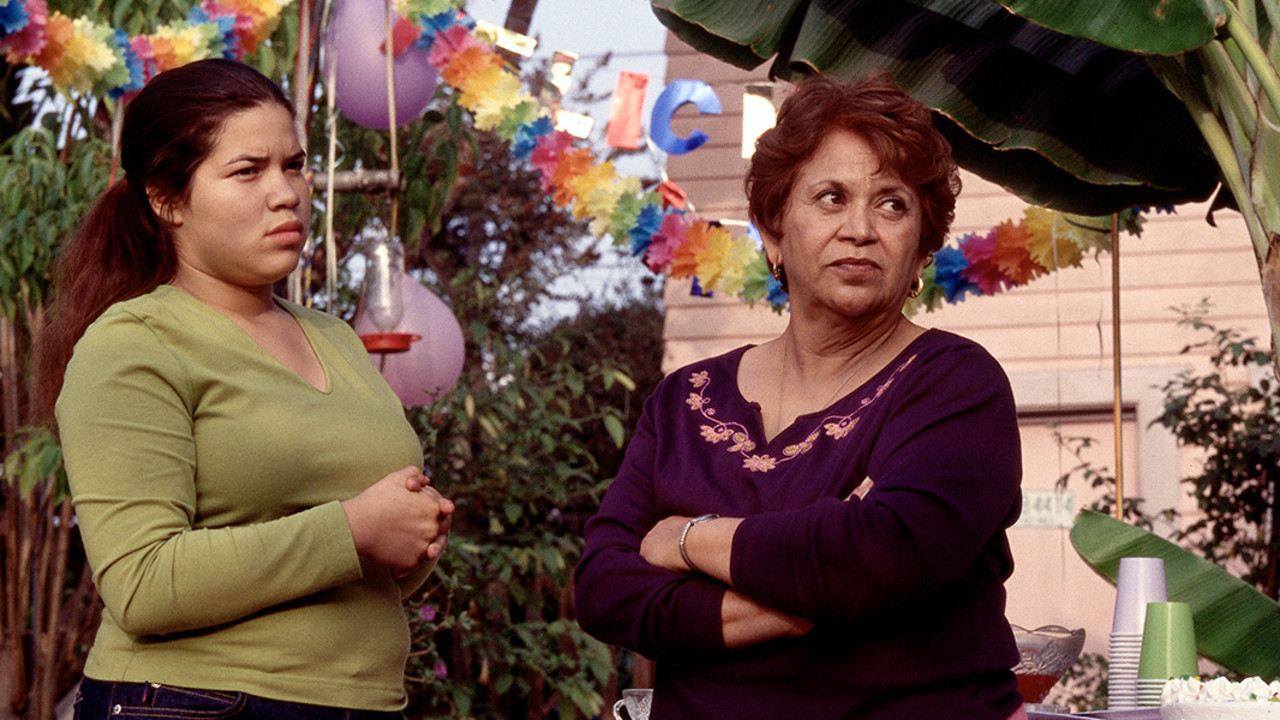 Patricia Cardoso and America Ferrera on Real Women Have Curves

TIFF invites audiences to take a walk down memory lane as part of TIFF Rewind presented by Bell, a free series of digital talks with filmmakers and cast who revisit past film premieres at the Festival. Watch the talks with special guests on TIFF's social media channels or on TIFF’s digital platforms during the Festival. With a Crave subscription, Canadian audiences can stream the respective films on the Best of TIFF collection on Crave.
Playing as part of this programme:
Real Women Have Curves