Seventy-five years after Toronto hosted the NBA’s first-ever game, the league celebrates its anniversary — and its Canadian roots. 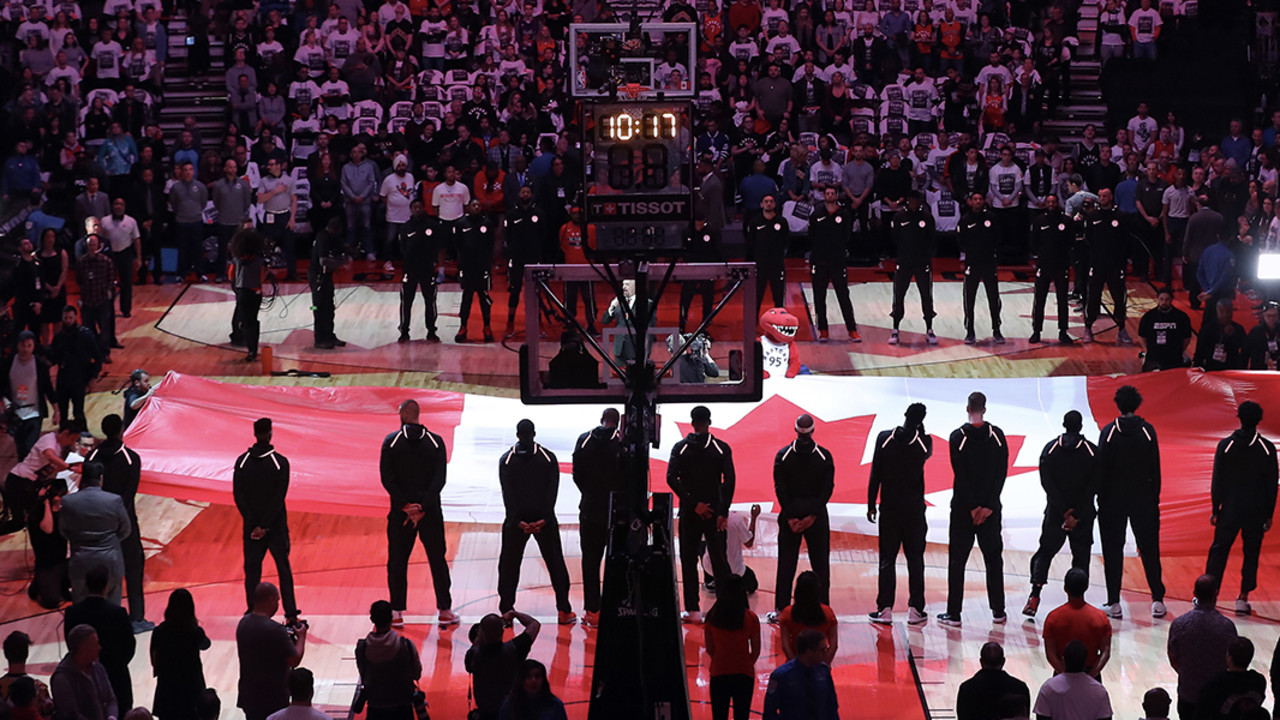 On November 1, 1946, the NBA’s first-ever game was held at Maple Leaf Gardens, where the hometown Toronto Huskies played the New York Knickerbockers. Seventy-five years later, as part of its anniversary celebrations, the NBA honours its Canadian roots with NBA Films For Fans created with OLG.

Learn more about the Special Event and register for updates at NBAFilmsForFans.com.