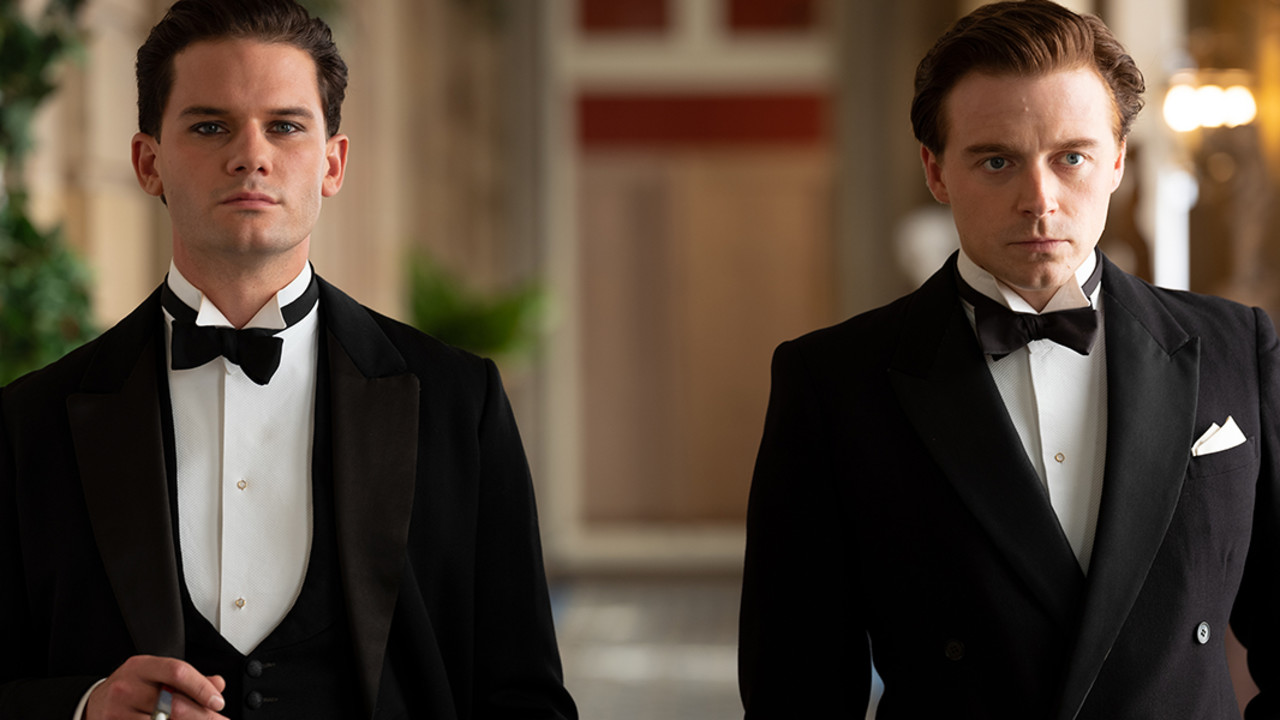 Writer-director Terence Davies was last at the Festival with the Emily Dickenson biopic A Quiet Passion. A companion to its predecessor, Davies’ latest is a sumptuous portrait of 20th-century English poet Siegfried Sassoon, and the first time the filmmaker has explicitly portrayed love and desire between men.

Benediction’s form is a lyrical stream of consciousness, following associations of memory rather than chronology. Davies crafts Sassoon’s experience of the First World War in layers of heroism (he was decorated for bravery on the Western Front), loss, and unfathomable trauma. His attempt at conscientious objection to the war leads to his being committed to a Scottish hospital, where he meets and mentors fellow poet and soldier Wilfred Owen. Davies tracks much of Sassoon’s life after the war as a chain of fraught romances — most notably with actor and homme fatale Ivor Novello — and ongoing questions of sexual identity, social mores, and integrity both artistic and personal, leading to Sassoon’s late conversion to Catholicism and struggle to connect with his son.

Benediction is a master class in cinematic craft. The performances, most especially those of Jack Lowden (TIFF ’17 selection Dunkirk) and Peter Capaldi as the younger and older Sassoon, respectively, are at once delicate and brimming with unruly emotion. Cinematographer Nicola Daley fills the screen with elegant camera choreography and chiaroscuro imagery while Davies seamlessly weaves archival materials into his narrative, incorporating a pair of astonishing moments when we see a youthful face age decades in seconds.

The indignities of aging haunt many of Benediction’s characters, yet Davies’ recent string of exquisite films speaks to the artistic grace that can accrue with time, rigour, and experience.